Sorry that I didn’t post it earlier. I was out of blogging to Chengdu with the team in the last few days, and just got back to Shanghai. The continuous trip made blog posting hard, especially in a relaxed, and fun city like Chengdu. We had great fun, and return to hotel after 2:00 AM. I will make up some post to tell you more about Chengdu. 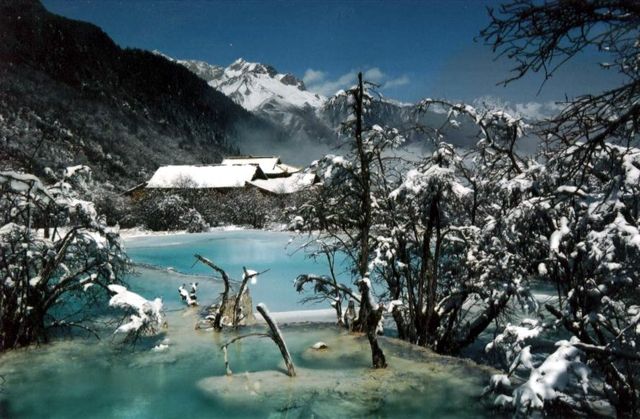 This is my forth day in Chengdu, the capital of the south-west province of China.

I am very supprised by the poor service quality of a four-star hotel here (Xi Yu Business Hotel). It seems all the people here are very nice, very happy to help, but, there is no process and some of them are not professional. The operators yelling at me on the phone, the laundry fee must be paid in cash, no tea or orange juice for breakfast, and no equipment is completely work…

Based on this experience and those in Wuhan, I believe it is the time for me to set the right expectation for a four star hotel. Five star means perfection or near perfection – the expection is unlimited, but for any non-five-star hotel, the expectation should be set correctly to avoid depress.

BTW, Chengdu Sheraton is very good. It has a grant lobby and the elevator and rooms are very nice. It will be definitely a good choice to stay.

We are packing for next week’s Software Development Management Training in Cheng Du, where I will deliver three training sessions during the five day training. They are Microsoft Product Cycle Model Overview, Development Process and Tools in Microsoft, and Software Usability. The training will start from Sept 23 to Sept 28.