After boycotting Carrefour, this is the scene I took in Carrefour on May 3, 2008.

There are Less People, but Much Lesser than I Expected

This is the main "street" in the shopping mall.  It is rarely like this! It is almost empty in Shanghai standard. It is daily scene in many shopping malls in US, but in Shanghai, it is called empty. 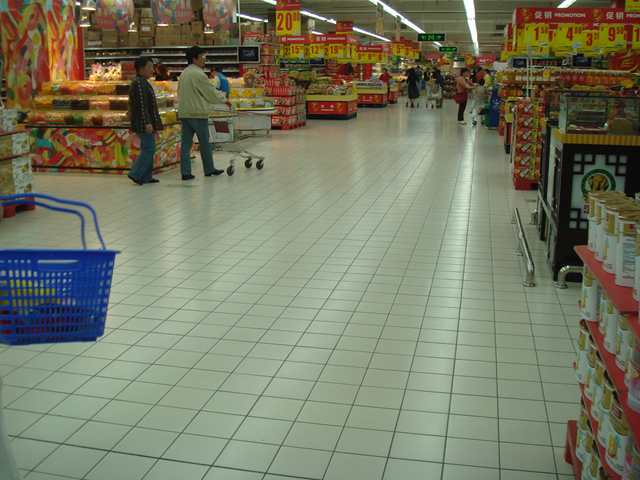 This area is almost empty, with no customers. In the cooked food area, I counted, and found out the number of customers are less than the staff behind the food counter. 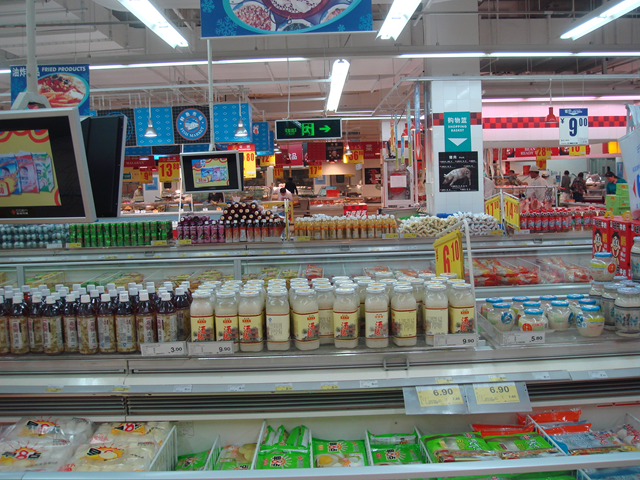 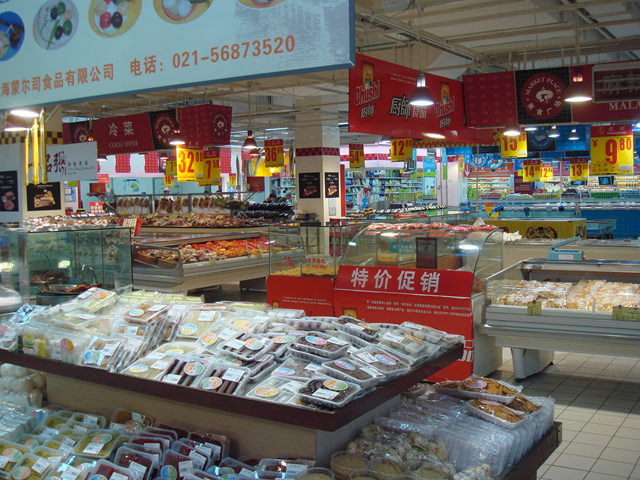 This is the checkout area. No lines at all. 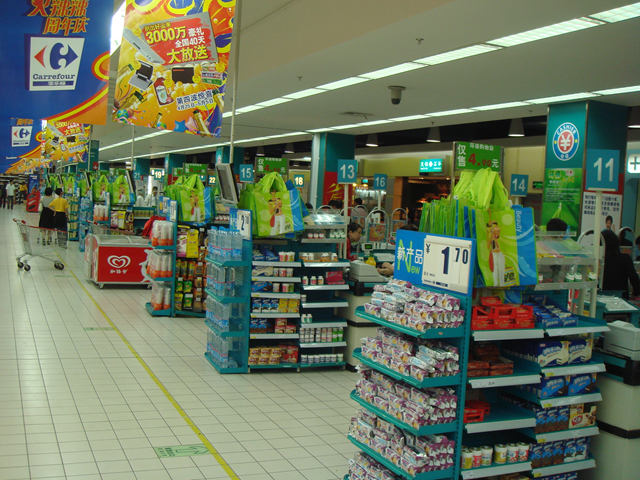 Out of the 30 or so counters, almost half of them are closed with signs like this: 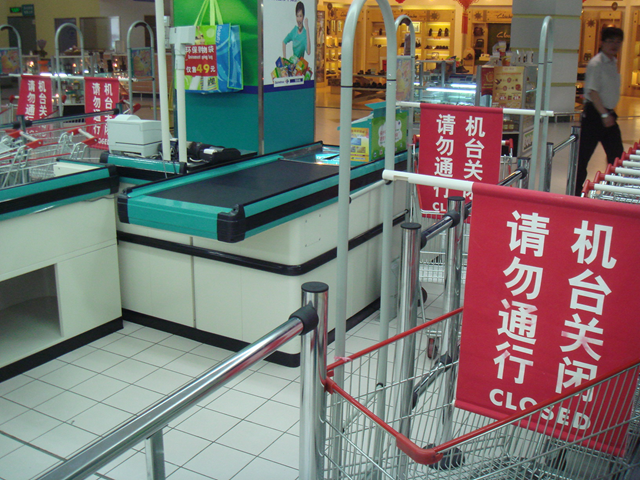 For the open counters, there are no lines. 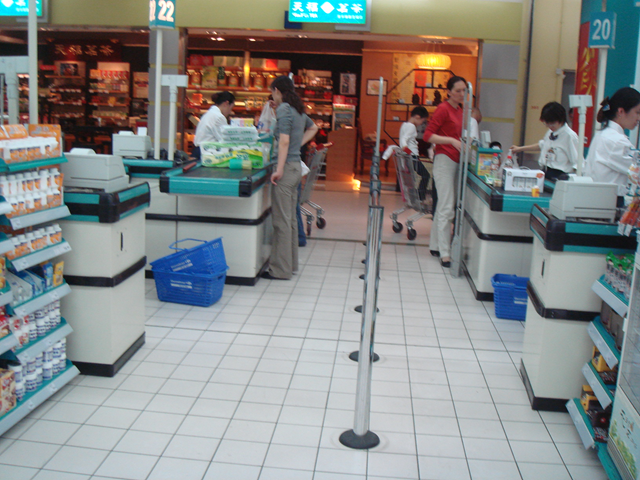 This is the scene of the checkout counters – again, not many customers. 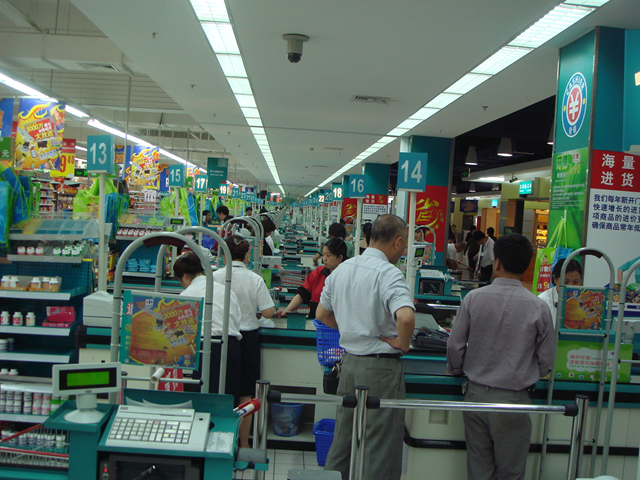 Well. What do you think?

Facts about the Photos

In short, I want my readers to know that there are some errors in what is reflected in these photos from the facts. It does not seem THAT bad, although everyone should be safe to conclude that the business of this store is seriously impacted.

Contrast with Another Series of Photos

I don’t have photos of the same Carrefour before the boycott, but I do have some photos of another Carrefour in Beijing (near the Worker’s Stadium). The following photos were taken on January 28, 2006. The same Shanghai store is very like this, if not busier in normal days. 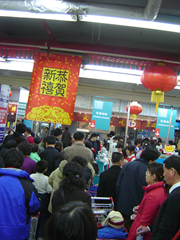 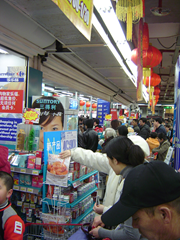 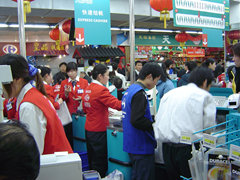 23 thoughts on “Photos of Carrefour after Boycott”