Tonight, I met two nice guests from Six Apart in Shanghai – Ginger Tulley, Six Apart’s director of worldwide strategy and analysis, and Nob Seki, Executive Vice President and CEO of Six Apart in Japan. Thanks Ginger and Seki to send me a Movable Type T-shirt. Ginger asked: “We have T-Shirts with either Six Apart and MovableType. What would you like to have?” Although the actual answer will be both, I chosed the MovableType version, since I will be using MovableType for 3 years in 2 weeks, and my first blog entry ever is MovableType Successfully Installed on Windows XP (on Sept 11, 2002). 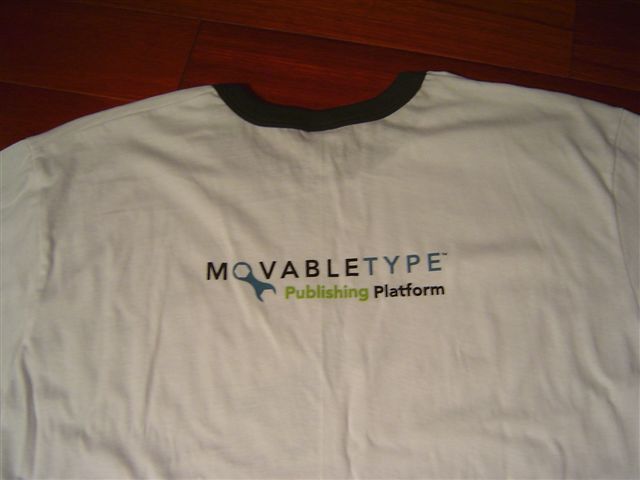 During the dinner, we talked a lot about the history of Six Apart and the Internet trends in China. Ginger already told me that Six Apart was named after the birthday of the two founders Mena and Ben. Their birthdays are just six days apart, so they named their company “Six Apart”. I just found out we three were born in the same year. If I’d set up a company with Ben, maybe we should call it “Twenty Six Apart”, since I am 26 days younger than Ben.. :-)

Seki seems to have uploaded some pictures he took at the Bund already. 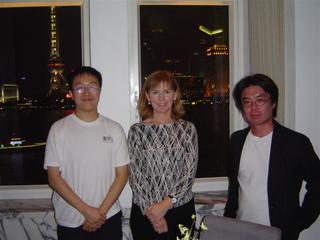 Here are some other pictures I took during the night. I haven’t been to Bund for quite some time. It is very beautiful after so many times of visiting. 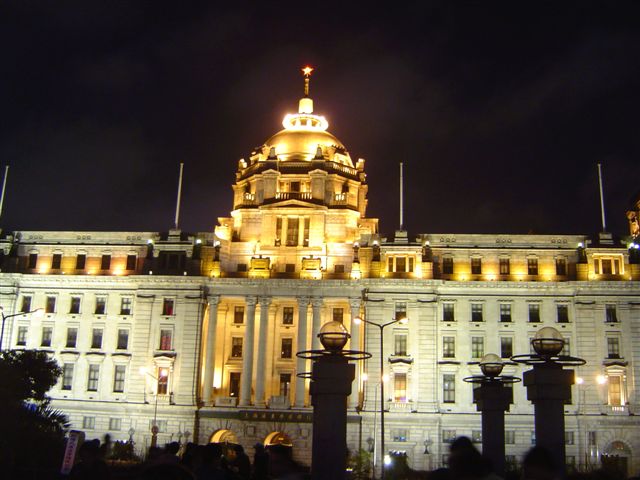 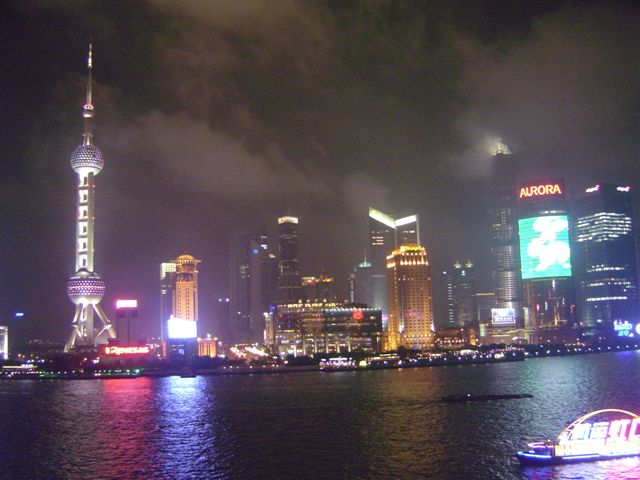 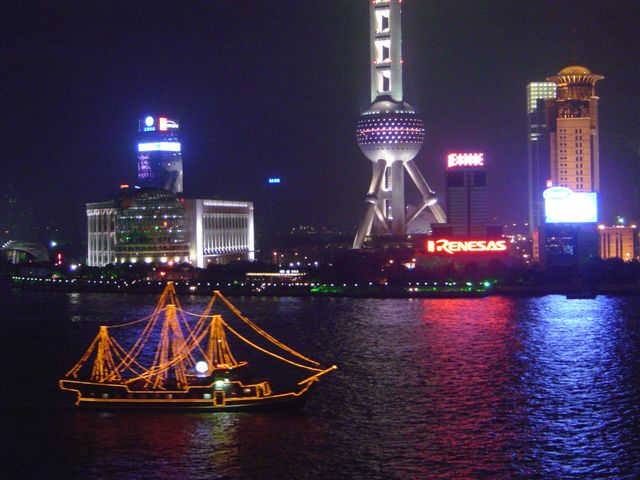 2 thoughts on “Dinner with Friends from Six Apart”