I just returned from my trip to Dalian, Liaoning. It is a busy travel week since I went to Xiamen last weekend.

What? Dalian is Nearer to Shanghai Than Beijing

The trip was the typical two day meeting trip. I got on board China Eastern MU5605 from Shanghai to Dalian (DLC) at 1550 hours. The trip took 1 hour and 20 minutes. It was surprising since the trip to Beijing from Shanghai was 1 hour and 40 minutes.

On the plane, I saw the position of Dalian is somewhere near 39°N 122°E from the TV. The knowledge from Degree Confluence Project helped me to remember that Shanghai is near 31°N 121°E and Beijing is near 40°N 116°E. So the simple calculate came out the conclusion that Dalian is nearer to Shanghai than Beijing, exactly the opposite result of my impression. :-D

I stayed in my favorite hotel – Hilton. I was even given a suite because the standard rooms were all occupied. It was a nice offer. 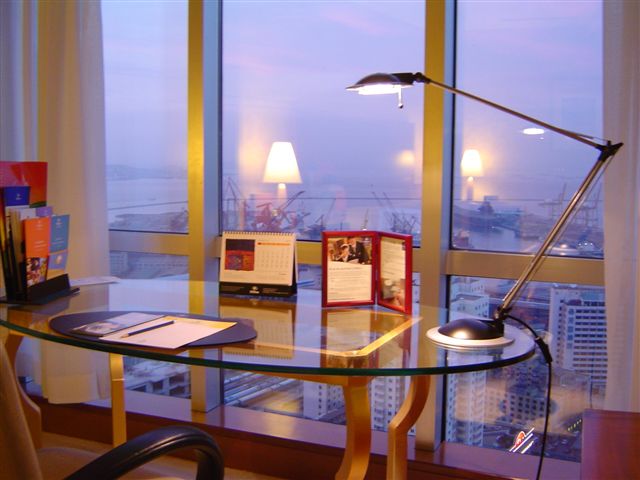 I got back with China Eastern MU5606. The storm in Pudong Airport forced the plane to land at Hongqiao Airport. This is the advantage to have two major airports in a city. I was very happy for the change since Pudong Airport is too far while Hongqiao is just 15 km away from my home. The flight really frigntened me to hear the large noise from the A400 engine in the landing phrase. I thought something must had gone wrong with the plane.

I took a lot of pictures of the amazing sea-shore city. The weather was pleasant and the sightseeing was fantastic, although this was my second trip to the same city. 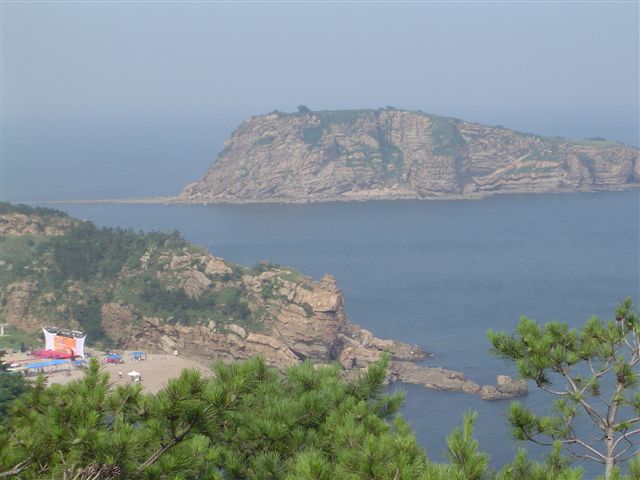 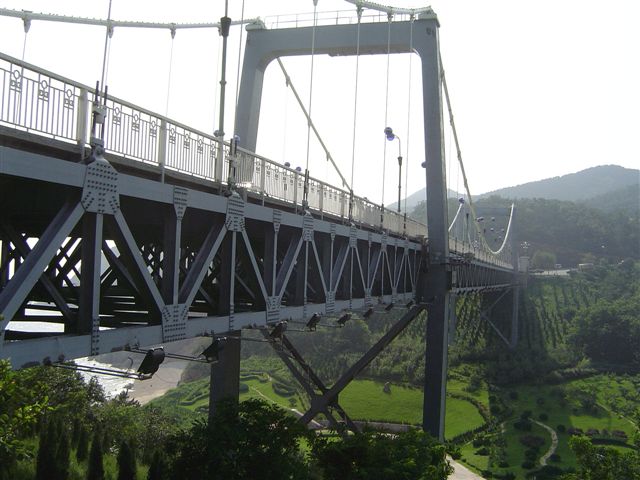 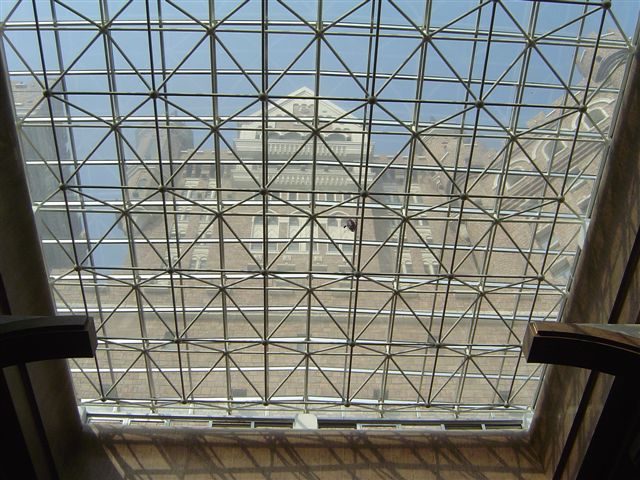 I arrived Shanghai late and tired so I will add more pictures tomorrow night on this page.

Credit: Tom Cheung helped to correct typo on this page.

4 thoughts on “Trip to Dalian, Liaoning”