China Used Drive on the Left

The first record of traffic rules was found in China in the book “The Book of Rites” 礼记, that requires “”The right side of the road is for men, the left side for women and the center for carriages.” That was in 1100 B.C. [1]

Before 1946, most places in China drive on the left, for example, Shanghai. In certain provinces in north China, people drive on the right. (Maybe at that time, “Drive” may mean drive horse-cart, instead of automobiles)

I checked old pictures of Shanghai, and confirmed that in 1930’s, people really drive on the LEFT! 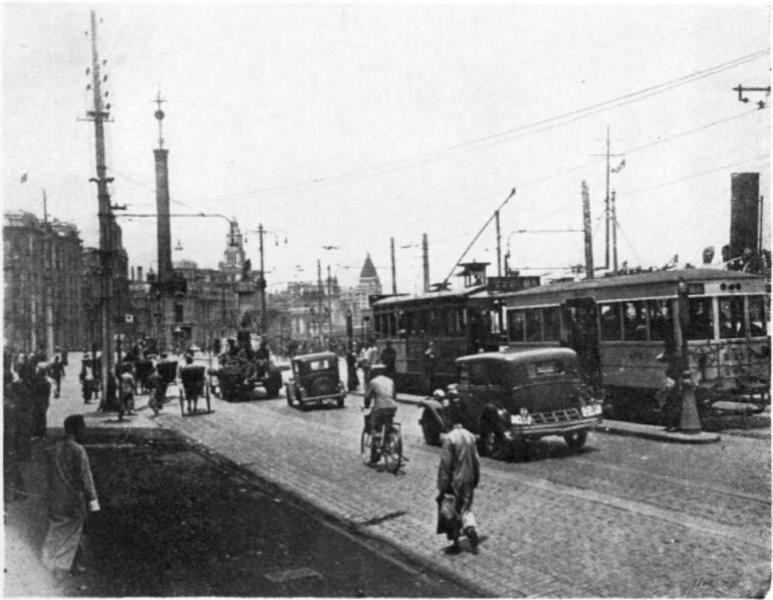 Image in courtesy of anactofbalance

China Changed to Right-Hand-Drive in 1946

In 1946, the Republic of China government announced that all cars in China must use the right lanes from Jan 1, 1946. This maybe the result of closer relationship with American and imported greater American cars than British cars.

So, people start to drive on the right.

There is not right or wrong – it is just part of the history.

In China, Trains Go on the Left

Believe it or not, in China, all trains still go on the left, as the early days when the railway were built in China. I guess the change to railways is much harder than change the car system. Till now, if you travel in China, you still see trains traveling on the left.

BTW, all closed system trains are right-handed, like in Shanghai Metro and Beijing Metro, the train is on the right.

There are a lot of interesting things for us to explore, isn’t it?

P.S. It is also the learning that we should NOT ask questions: “Why people in the other countries drive in the WRONG way?” In this world, there are just different ways, instead of “WRONG ways”.

18 thoughts on “Drive on the Right in China”