Just finished recording of this week’s BossTown – the guest speaker is Kai-Fu Lee. It is very challenging task – especially when you have the best debator in International Varsity Debate, Jiang Chang Jian sitting on your right hand, and McKinsey’s Sha Sha sitting on the left.

The show went on very well. Wendy’s observation was, at the beginning, I was too nervous (Wendy went there with me, and sit in the dark area off the stage, and I am happy she went with me). She is right. To have the host several meters away from you present an interesting type of conversation – just like the layout of the International Varsity Debate Varsity… I was a debate in the debate team in SJTU (Shanghai Jiaotong University), and act as the fourth member (same as Jiang Chang Jian) but far from even fluent in speaking. I still prefer the scenario of Culture Matters. As I said, it was a bigger challenge for me, since this may be one of the first media show like this.

I was a frequent speaker on Microsoft events, like TechEd, and DevDays 8-9 years ago, but to have 1 hour to present what you prepared to present is easier than the interactive program like Boss Town.

When you see the show (I don’t know when it will go on air yet, but I believe it should be one month later), you may agree with me that Kai-Fu’s answers to the tough questions were perfect. Kai-Fu is honest – very honest. I believe the audience will feel it. He answered the question well (I guess I should not disclose any of the conversation before the program is shown). Chang Jian and I asked tough questions, and after I asked, I were even prepared to get the question cut in the editing section (because it is too tough), but Kai-Fu answered very well. (Again, I cannot disclose the question now).

The Boss Town team is great. I love to work with Jackie, Yang Hui and other stuff. They are professional team. The company is a private company, and just create the program, and many other equally successful programs like No Free Lunch (谁来一起午餐), and Work Stuff (上班这点儿事), and then sell it to TV Stations. To be honest, there are not so many interesting programs on any Channel, and their program really stand out.

Yuan Ming is a great host. Wendy commented on her skill of remembering all the sentences, points, and transition, especially titles so clearly during dinner when we finished, and I said, it must be related to her foreign language study background – it is a professional skills trained in university. That maybe the reason great TV anchors in China are very likely to be graduate of Foreign Language schools (Beijing Foreign Study University or Shanghai International Study University).

Since I didn’t have a chance to take any photos during the show, and I only brought my mobile, I only have three:

This is where we record the program. According to Yang Hui, the venue provider have professional team to switch difference scenes very quickly. After the Boss Town recording is completed today, they quickly change it to another scene to record another program. 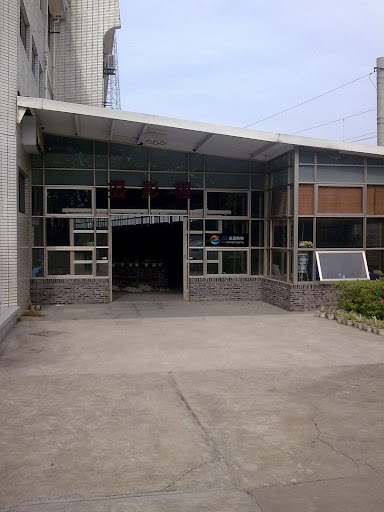 This is the stage of the program before the nice lights were turn on. 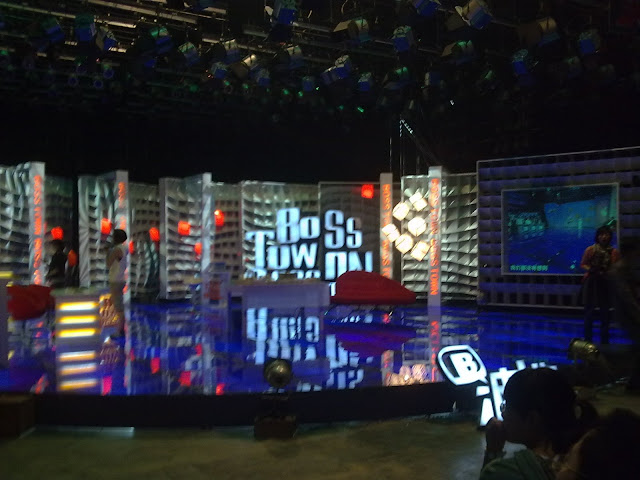 This is the waiting area outside the main studio. 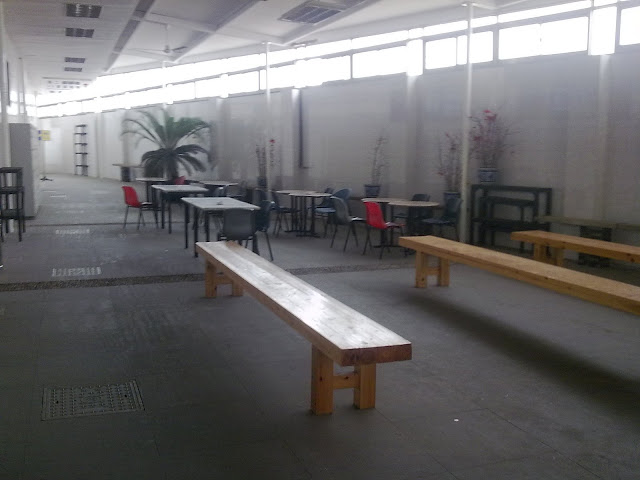 The audience came from universities – the people behind me. Hmmm…. It is a very good practices, since they are the most careful listener, and they interact with the host better. More importantly, it is a nice experience. I went to one of this kind of talk show 12 years ago, and I still feel that it was a very nice opportunity – “Look! I get onto a TV program!” That is nice inspiration for the students. Keep doing that!

6 thoughts on “Back from BossTown”