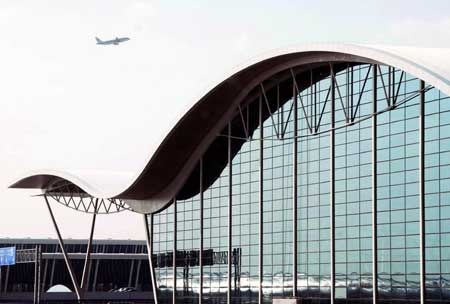 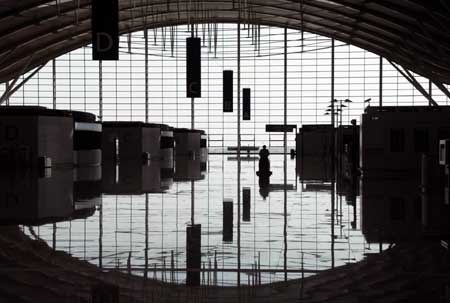 By the end of this month, the second terminal of Pudong Airport will be opened. I will make sure I am the first one to cover this news, and take inside out pictures of this new terminal. 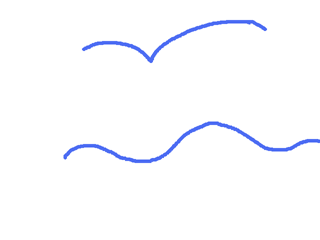 This terminal will boost the capacity of the airport from 20 million per year to 60 million.

Disclaimer: I have not personally visited this new terminal so far. The photos are found on the Internet.

My Photo Archive of the Area 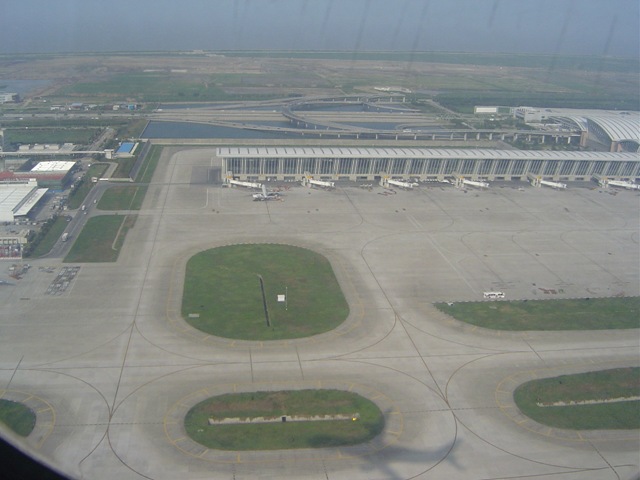 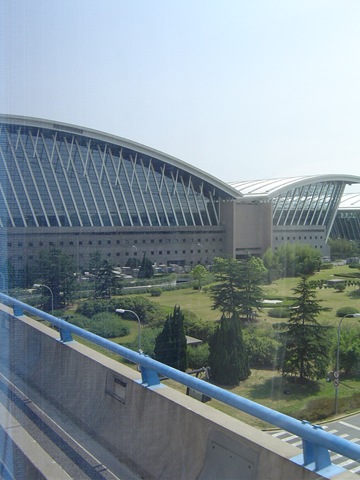 Above is the shape of the current terminal. 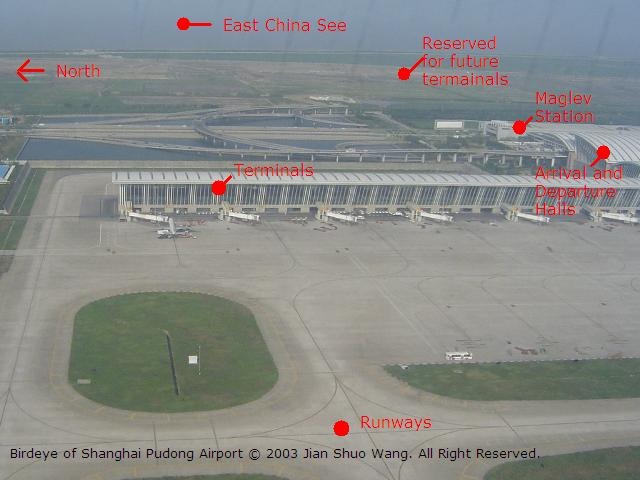