This is the birthday of my car – I call it Goudaner.

In the last three years, or 1095 days, Goudaner did really well. It never broke down on the road, never made noises from the engine, never had any big problem that need my attention. The only thing I would think of as its own fault is, the background light of the dashboard broke once. The other fault are either mine (hit something) or other driver’s.

I am happy with the first car, and want to keep it as long as it still works. 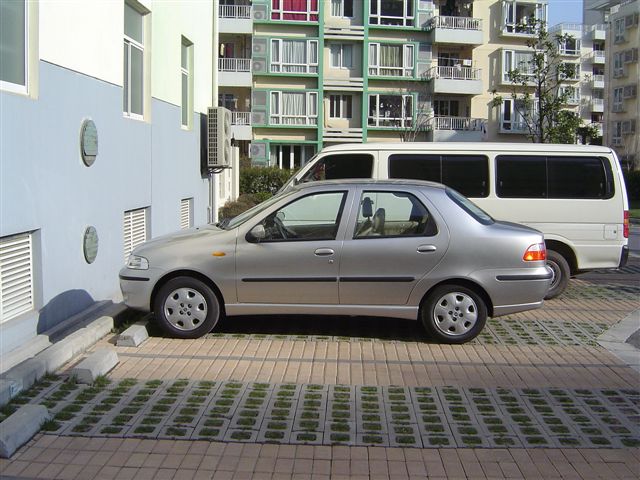 Many people suggested me to change car. It is common practice. Some of my friends who bought car later than I did have changed to another car. Well – It is the fever to try new things, and not satisfied with what they have. Others suggested me to change to a bigger, and (I believe they think the more important thing) expensive car is critical for the success of business – to show off the social status, power or something. I don’t think so. I am super happy abuot the car I have, and enjoy what I have instead of dreaming about what I don’t have.

Without Goudaner, living in Pudong can be very hard, but with it, it becomes a paradise.

P.S. I changed the electronic battery box. I didn’t drive too much in the last three years – only 41000 KM.