Shanghai enjoys the highest average salary of all these six major cities in China, but people in the city don’t feel happy. I can understand that. The pressure in the city is higher and people are so close to the trends – tech trends, fashion trends and house decoration trends. People struggle to catch the trends which may not necessarily lead to their happiness. I listened to a talk show on happiness regarding this survey result this morning. The result of the survey attracted broad attention on the happiness of people instead of economic figures, like GDP.

Here is a picture I draw one year ago about the city I am living in. 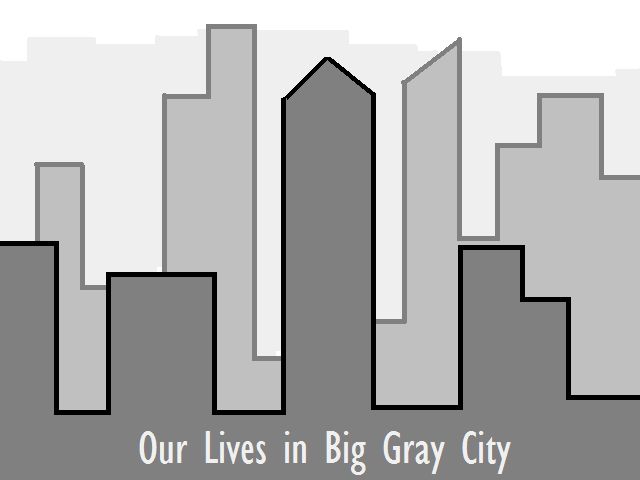 36 thoughts on “Shanghai is the Second Unhappiest City”