Currently, Volkswagen Polo is on the top of my wish list for my upcoming car. My schedule of purcharse is about 12 months from now. Here are some good pictures: 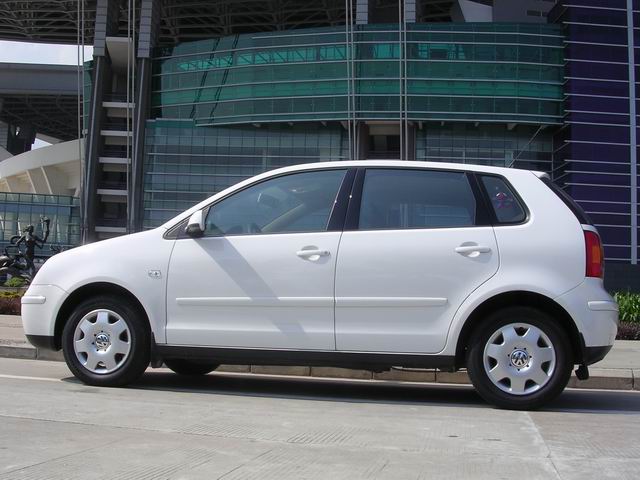 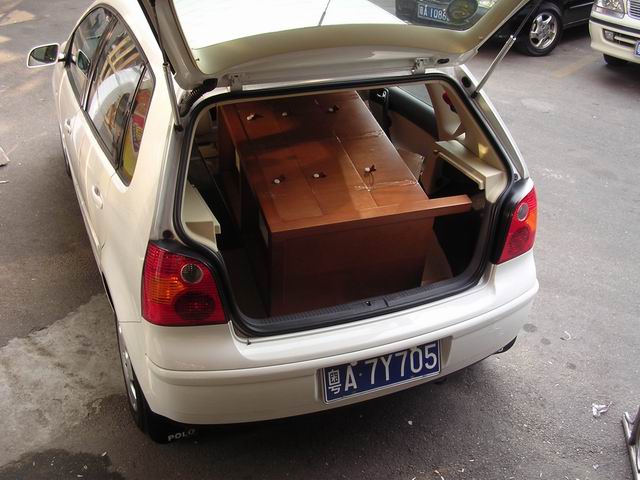 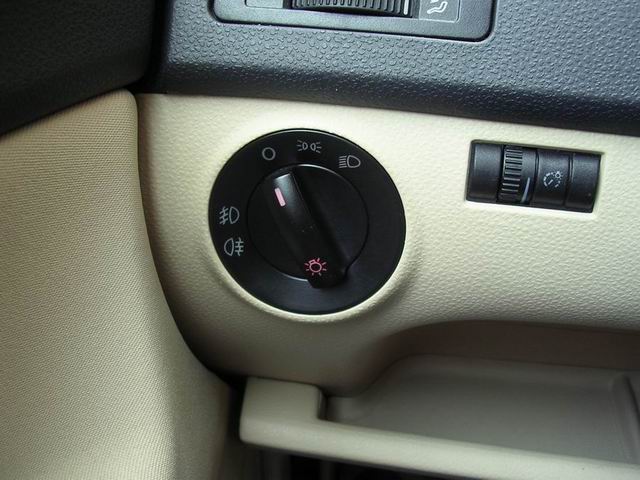 Polo looks very nice and the inner decoration and space are good enough. The 1.6L MT version costs 147K RMB. To be honest, it is not on my list at all before this weekend. My list was:

Bora 1.8T (My friend strongly recommended me about this car. It was said the engine was very powerful. However, it is far to expensive for my first car – 220K RMB)

VIOS was once on my list also, but it is too small and my head touches the roof. I am not a big guy.

After I first steps into a Polo last weekend, I found the inner space is much bigger than all the cars I listed – even bigger than Bora.

Regarding selecting cars, there is a strong voice in China. It is the voice of Anti-Japanese Good Movement. The car, as the biggest purcharse among common people can decide, is under the spotlight.

I got a picture from Alex about the treatment for Japanese car in China. 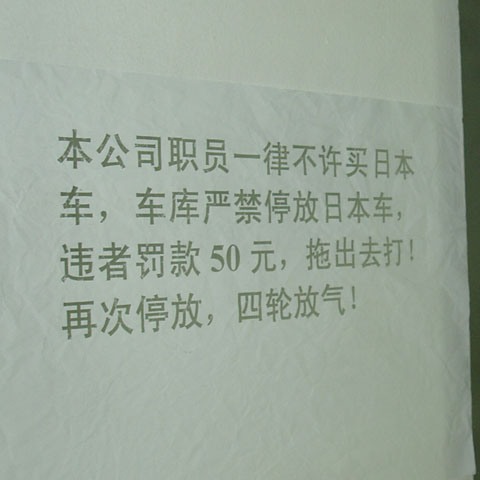 Employees of our company are forbidden to buy Japanese cars. Japanese cars parking not allowed in this garage. 50 RMB fine and a good beat will be treated for those who disobey this rule. We will disflate your four tires if you are caught the second time