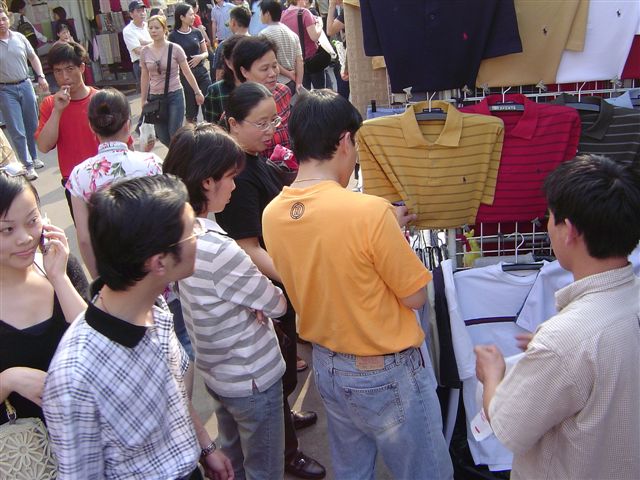 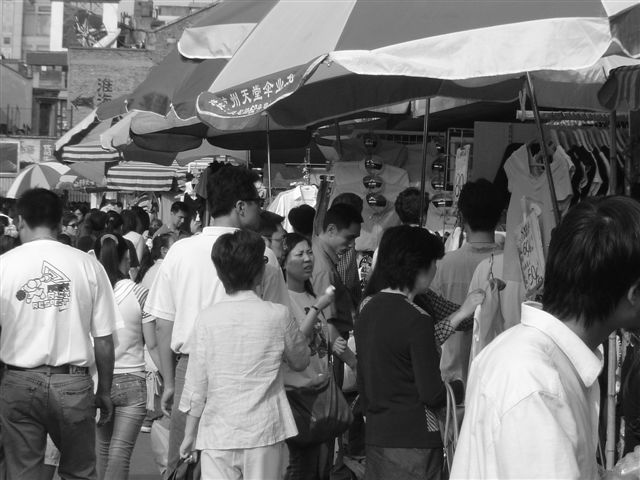 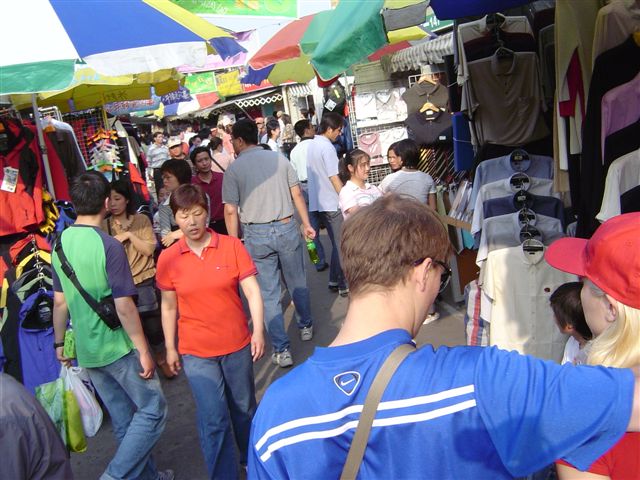 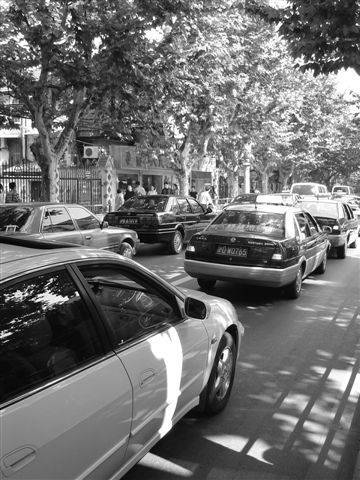 3 thoughts on “SARS is Over in Shanghai”