Merry Christmas to my family and friends!

2008 has not passed yet (I am still waiting for December 31, 2008 to write about a summery of this year), but I cannot help thinking about the amazing year. 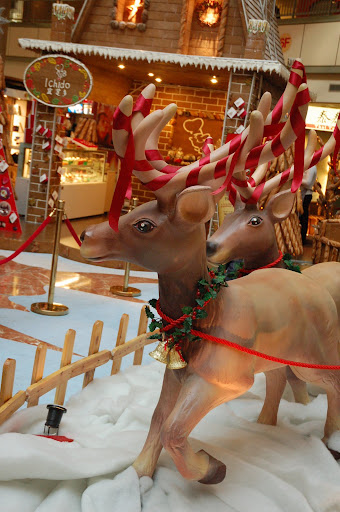 2008 was a very remarkable for me, especially the last few months of the year. I know it is not a normal year in China (Sichuan Earthquake, Beijing Olympic, and all kinds of scandle at the end of the year), and the world (Financial Crisis, of cause), but it also means a lot for me, personally.

I spent most of my time on my business – you know the life of a startup, especially an engetic, young, and promising startup. I feel very happy about it, but I also feel I spent much less time with Wendy, Yifan, my family and friends. (I still mean relatively less time than 2007, and of cause, much less than 2004, and 2003). Hope everyone understand. We didn’t have too much weekend afternoon tea time, as we did in 2005, and we didn’t have big fat dinners together. Oh. The other reason is, we have Yifan, and we expected to have every dinner with Yifan, but often failed to do it in the first part of the year, and frequently (Mondays, and Tuesdays) in the later part.

This year has also been a very challenging year for me. I just feel a little bit the sense of what a “middle-aged man” means – stuck in the middle of work, family, and somethings health.

Looking forward, 2009 will be a very nice year for me. Hope I can learn to keep some balance.

I feel I am so fortunate to have many friends around the world – and around myself. I would put a list in my Happy New Year post.