Wendy got to tickets of Xuke’s All About Women. We went to the Kodak Super Cinema  in Xujiahui, and watched the long and funny movie. My rating will be 3 out of 5. I said there are no depth of the movie – just some fun moments. Wendy criticized me that I can only accept certain narrow range of movies. Anyway, it was a nice night. 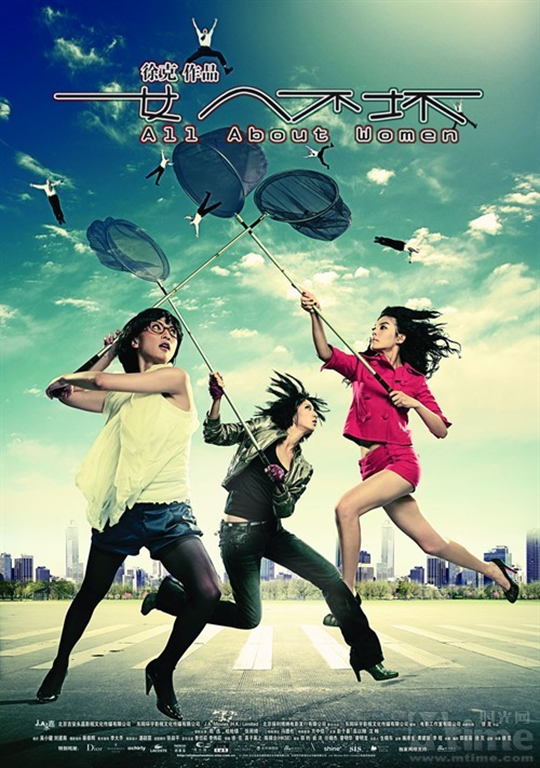 At the end of the movie, the director, and the actors, and actresses came to the stage and held a pretty short ceremony, and answered some questions from the audience. Among the guest, my favorite were ZHOU Xun (actress of Painted Skin and a super star) and XU Ke (the director of many famous and nice movies). 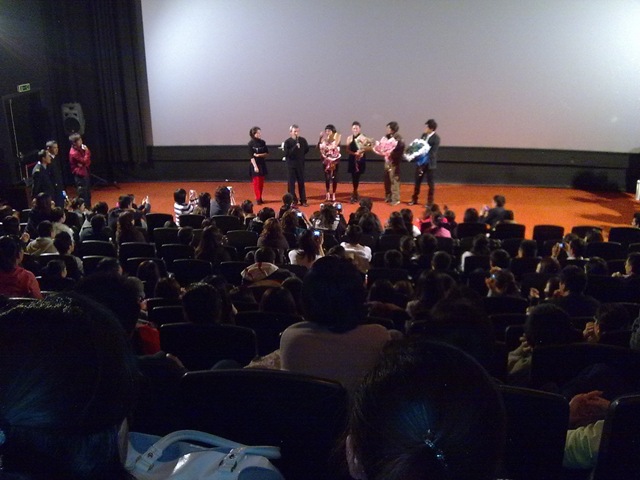 The benefit to live in Shanghai is, there are occasions like this that you meet some people (although from very far away) like ZHOU Xun. It is not daily life, but it is not something you can never expect. I have already passed the age to be fan of any people, but it is just the benefit to live in larger cities (not like my hometown Luoyang). I am not familiar with the entertainment industry, but for Internet space, I have pretty close friends circles, which is basically a large portion of the Internet industry in China. So my learning is, sometimes, it is not because of who you are, it is because where you live. 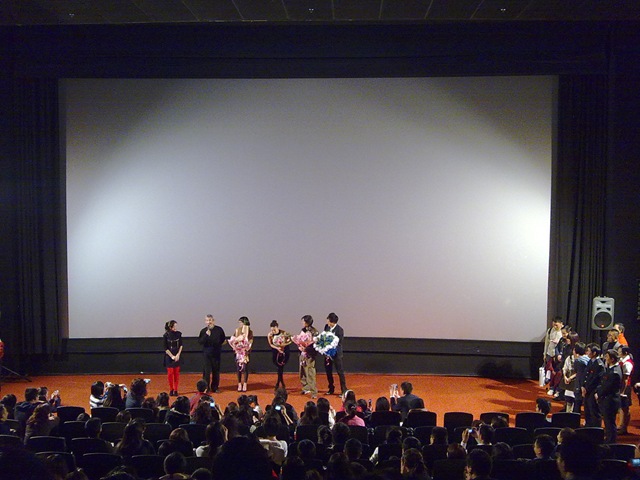 Another observation: there are enough mobile phones with camera so they are journalist at any given time. 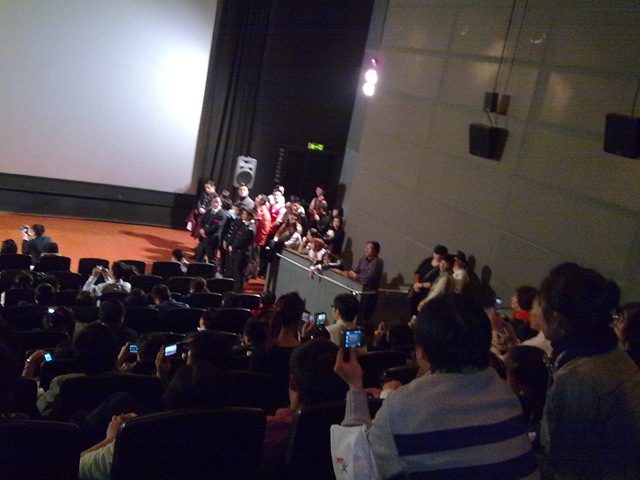 From the left to the right: 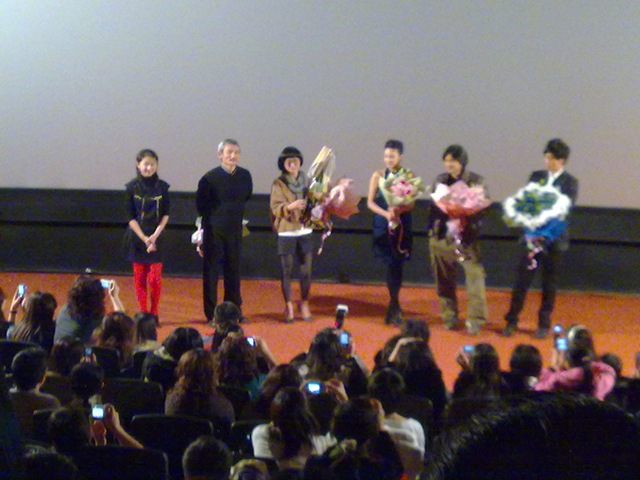 1 thought on “Movie All About Women”