Very soon, the US Embassy will move to a new location in Beijing. It is said President Bush will attend the opening ceremony of the new Embassy. 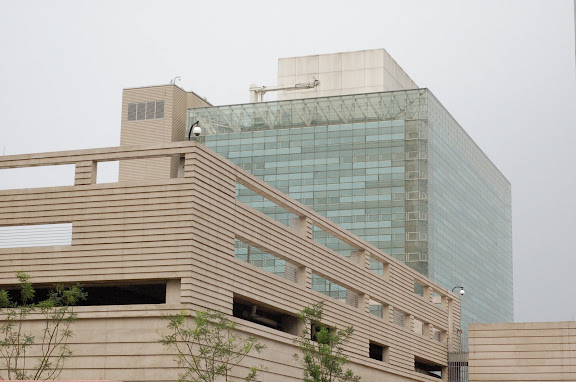 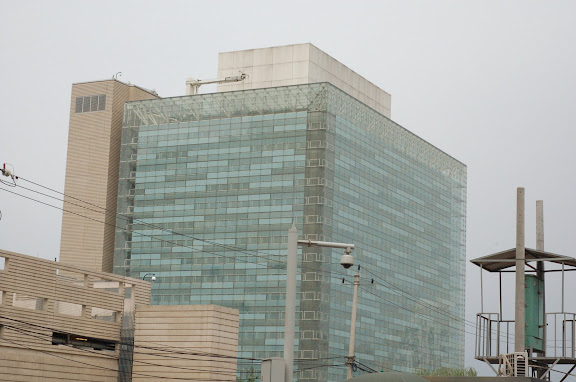 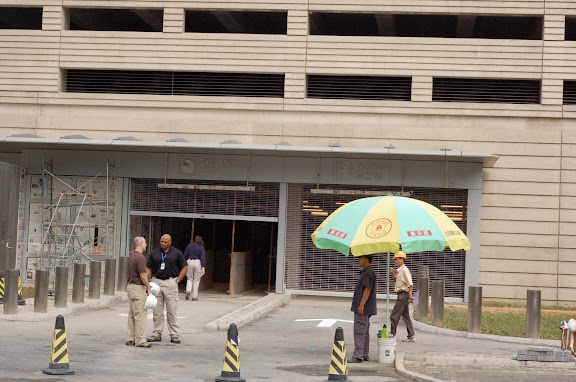 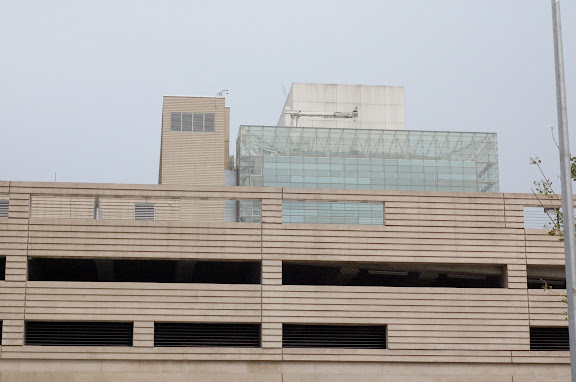 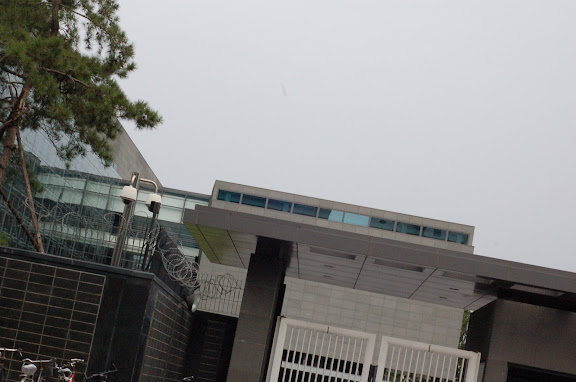 The new embassy will move from its current location to several miles to north east. It is near the Beijing Airport Express Sanyuanqiao Station, and the Liangmahe Station of the Subway Line #10.

Below is the map of the New US Embassy. The embassy is in the red circle. 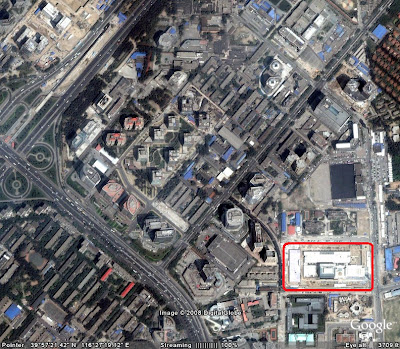 The two circle roads on the top-left is Sanyuanqiao.

Reportedly, the facility costs 434 million USD to build. To my surprise, the expensive building just holds about 950 employees. It is the second largest embassy for US. The first one is in Baghdad. It is understandable for Baghdad to be the largest one, after they spent much more money to be able to build one there – just kidding.

4 thoughts on “New Embassy of United States in Beijing”