During my Nanjing YLF trip, I just realize one simple fact that many people outside China may not be aware of: Pinyin is not Chinese.

After I explained this to my friends, they were surprised. This is different from what they thought. I am even more surprised when people tell me that they think the Pinyin (the Romanization) is Chinese itself. In case you don’t know, let me tell you more about it. 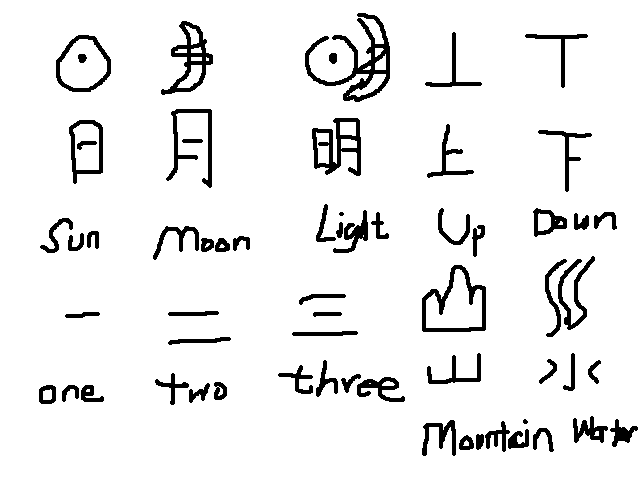 Pinyin is just one of the many ways to romanize the language so people at least have some idea of the pronunciation of the character. It acts as a bridge for the world to use commonly used 26 alphabetic to quote a Chinese character.

For example, someone may think my name in Chinese is Wang Jian Shuo. It is wrong. My Chinese name is 王建硕. I know it is hard for people who don’t know Chinese to read it, so we invented Pinyin to turn these characters into English style word – Wang Jian Shuo.

The problem is, there are 10,000 Chinese characters (the small square pictures you see on the screen), and at least 2000 to 3000 of them are commonly used in daily life. However, there are only around several hundreds of pronunciation in Chinese – even includes the tones (same pronunciation with different tones makes different sounds). With some simple calculation, you have the idea that many characters have to be mapped to exactly the same pronunciation. To make it even worse, most of the Pinyin don’t have tones printed with it, so put four different pronunciation into one.

When I am presented a name of a school (Tian Jia Xing), I said I don’t know the name. My American friends may wonder: “How come! You don’t read Chinese?” My answer was: “I do read Chinese, but Pinyin is not Chinese itself.” Since so many characters maps into the same Pinyin, it is very hard to decode it and get back to its original characters.

Just give you a quick example about the mapping.

My last name is Wang. However, look at how many characters reads exactly as Wang:

These are just some samples of the 50+ characters mapping to Wang.

So, Pinyin is not Chinese at all.

17 thoughts on “Pinyin is Not Chinese”