I am just back from F1 Grand Prix. I took some pictures there. 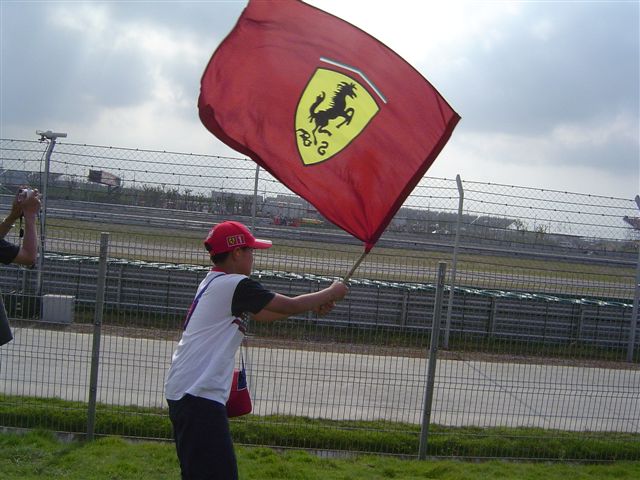 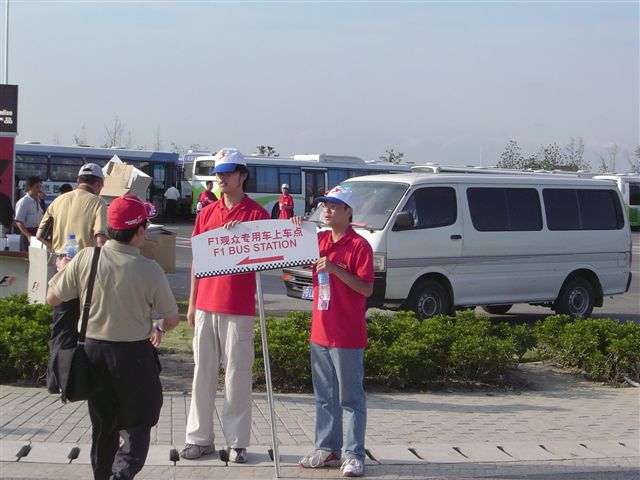 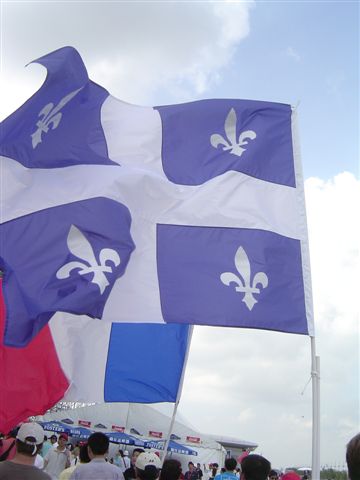 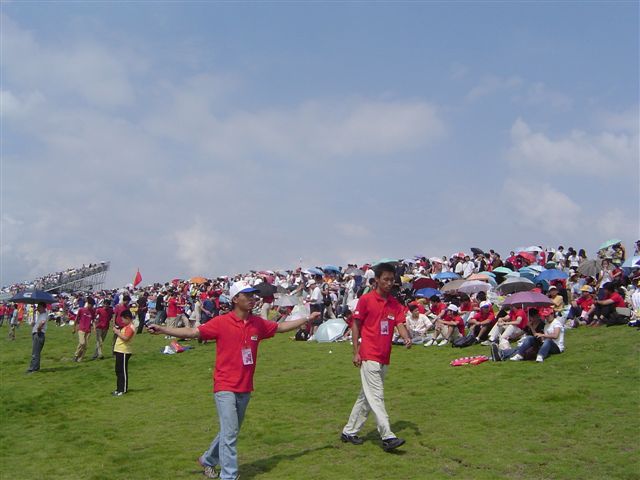 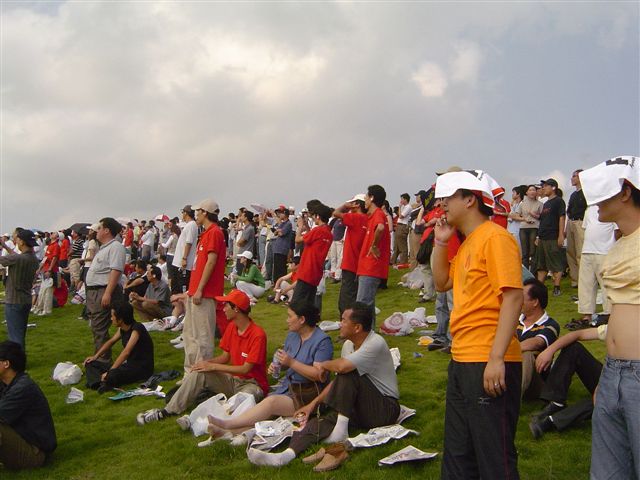 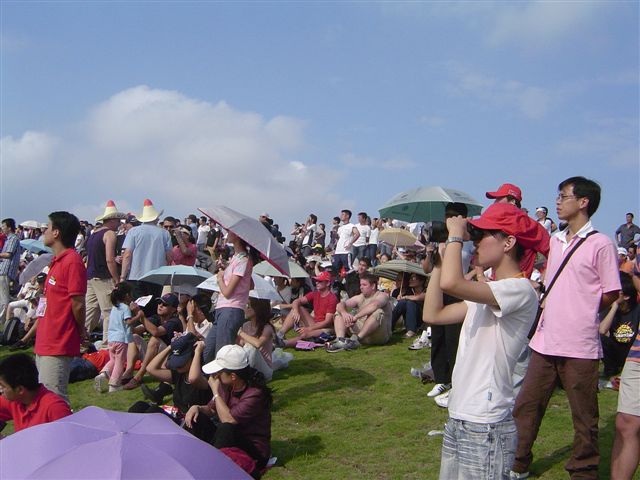 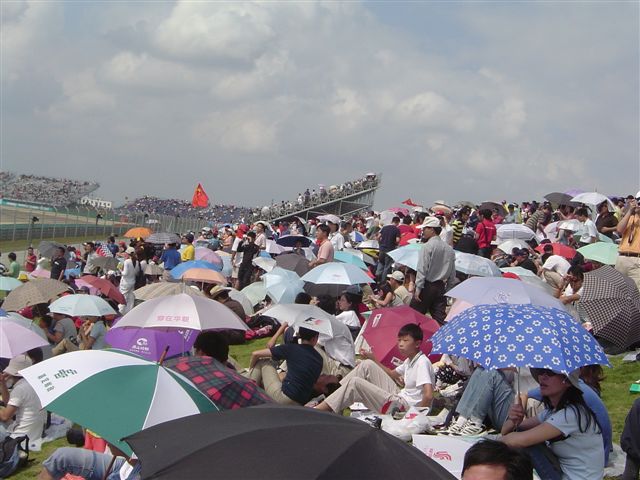 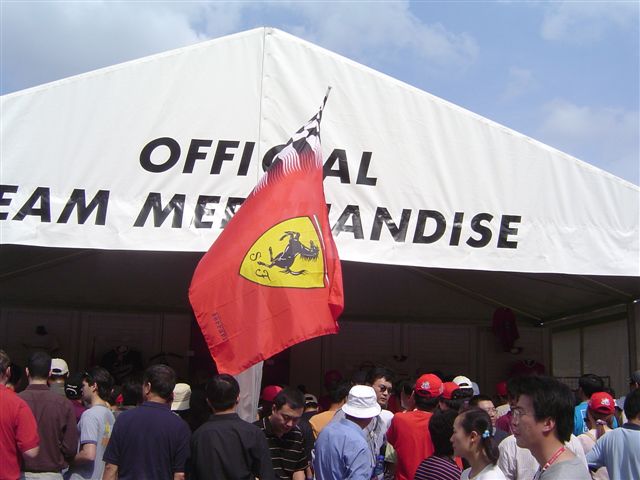 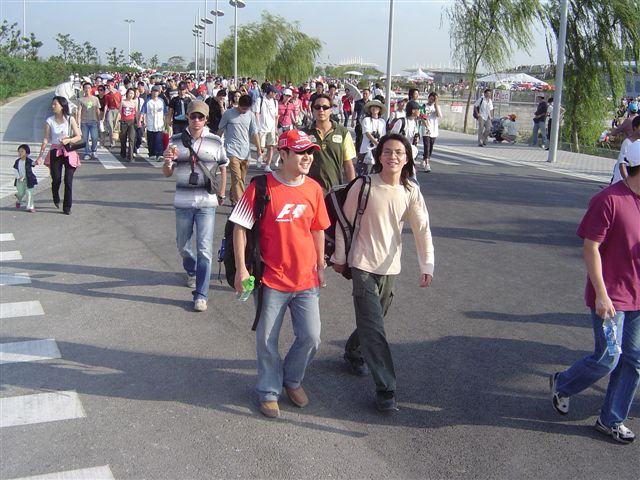 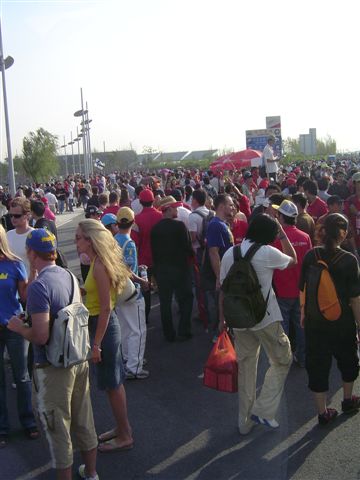 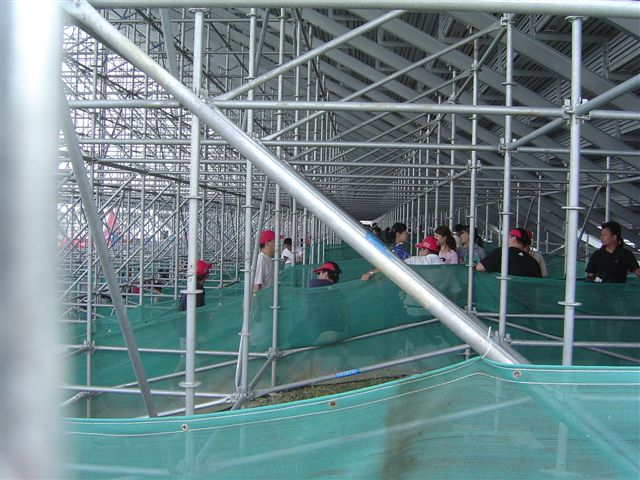 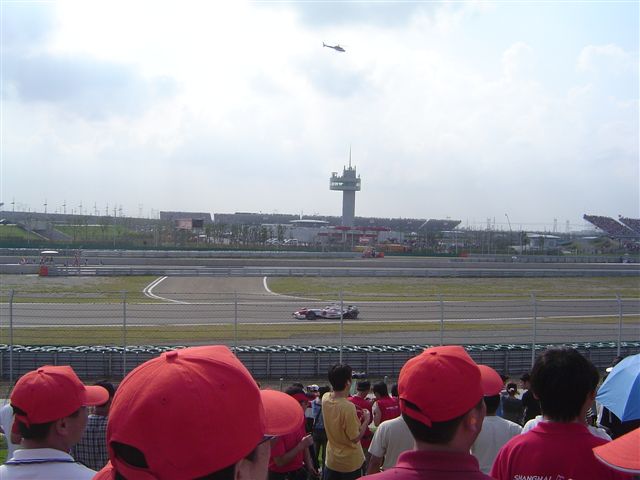 Carsten and Gweilo are right. The cars were very noisy and the earplugs Carsten shared with me are very useful so I can spare my hands from my ears.

Well. I have to admit that the race is not as exciting as I expected. I am not a F1 fan. So I don’t know the names of each team and each player. Since it was too noisy and I was wearing the earplugs, so I missed the broadcasting inside the circuit. I stood there and watched the 56 round of the race – it seems a little bit boring for me for the middle 30 circles. It seems I should have done more homework before I went there.

Now the long-expected F1 circuit is over. The event seems to be too short compared to the two years’ preparation. It went away almost at a speed faster than the racing cars!

Here are some thinking around this event.

The Grand Prix in Shanghai well demostrated the express way network Shanghai has built. It is just besides the A30 Express Way and many other express roads lead to the circuit. It is very far from the downtown but we managed to get there in less than one hour from Pudong Yuanshen Stadium. For people in Shanghai Stadium, it is only less than one hour. I enjoy the 100+ km/h speed of my bus better than the 300+ km/h speed of the racing car – since the race continued for only less than two hours but the cars on the express ways run all the time.

It is gumbling. Before the event, no body knows whether the tickets’ price will raise or fall before the game. It turned out that the price fell. Before I got on board the bus, venders (illegal venders) sold their tickets at 1/3 or less of the face price. 1080 RMB tickets fell to 320 RMB. The 150,000 actual visitors out of 200,000 capacity is a hint of the fall.