I took a lot of photos with people I met, and many of them are good friends, but I never spent the time to organize them in a good way. Here is my attempt to make it happen. 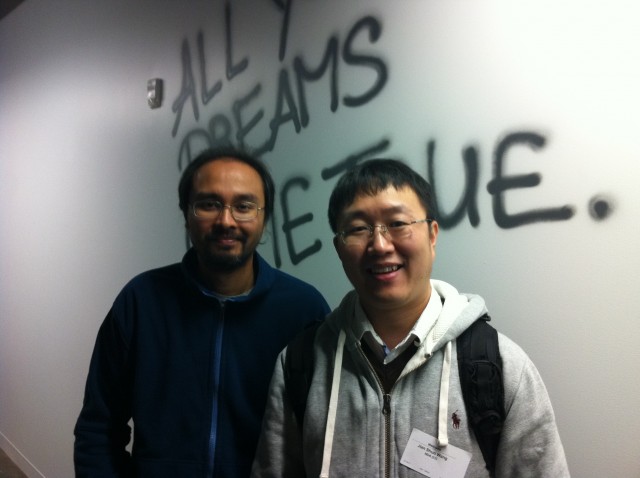 Sanjeev Singh and Jian Shuo Wang. January 18, 2012 at Facebook Office in Melon Park, CA. Sanjeev was creator of Google Mail, and FriendFeed.com. I visited Sanjeev in Facebook after FriendFeed.com was acquired by Facebook, and had wonderful lunch together in the newly opened cafe. 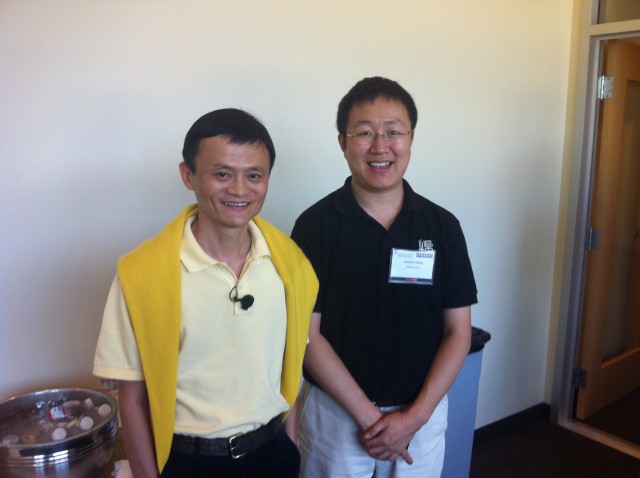 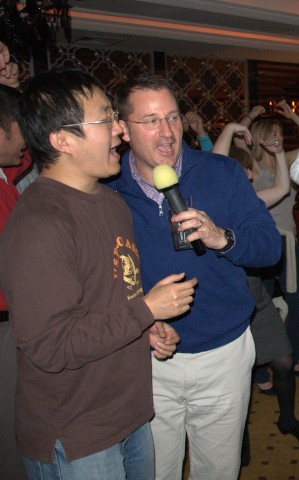 Paul Halen, former China Director of National Security Council of White House. Taken in  Oct 29, 2011 in Xi’an when we went to Karaoke together. 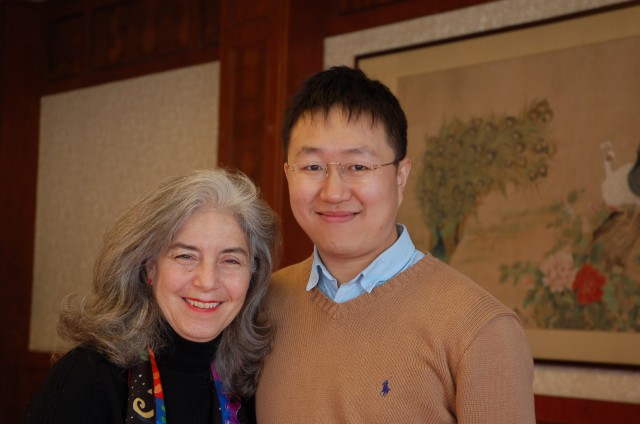 Jan Berris, VP of National Committee on US-CHina Relationships (NCUSCR). Taken on December 1, 2007 in Nanjing during the Young Leader’s Forum. Jan participated US-China relationship building from leading the US Ping-Pong team to visit China in 1971, and brought Jet Li to US. 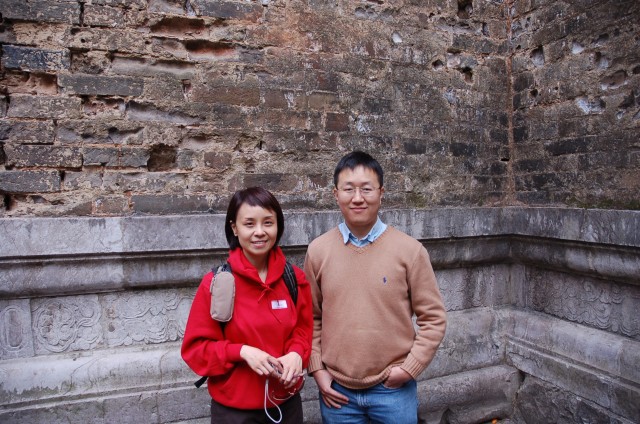 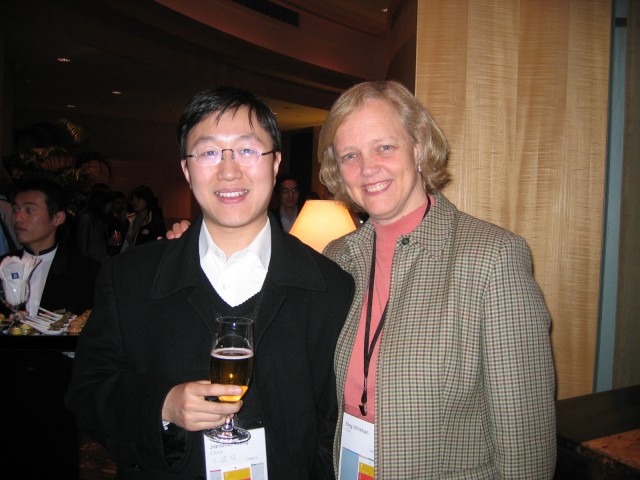 With Meg Whitman, former CEO of eBay, and currently CEO of HP. Taken on March 28, 2005 in Shanghai, China. Worked with Meg for about two months in Shanghai during the summer of 2005. 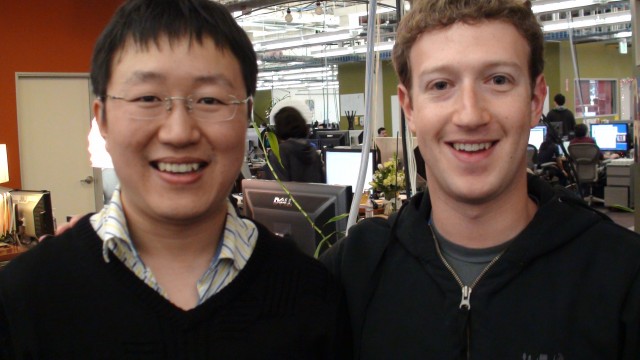 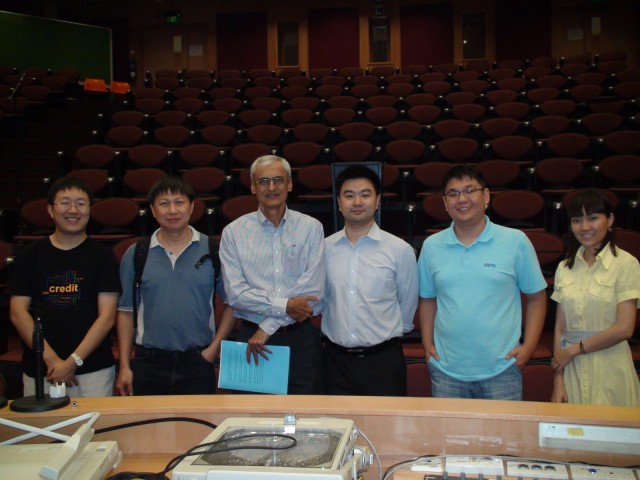 Photo with Prof. Tan when I delivered speech on September 21, 2010 at Computer Department, National University of Singapore. 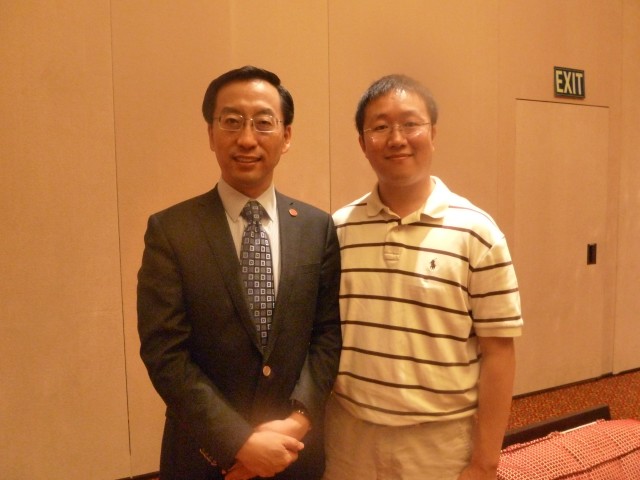 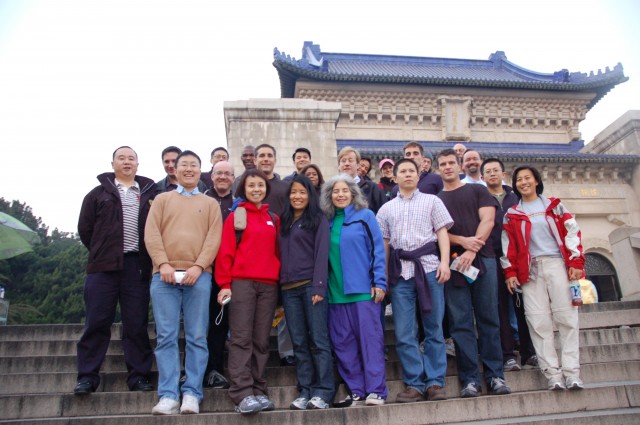