The most impressive experience I had during my first visit to Singapore in 2000 was a night ride of Singapore Metro – I basically went around the border of the city via Metro, and saw some remote but well-connected residential areas in the far north of the city.

I thought I saw the future of Shanghai – a city connected by Metro system. However, at that time, my imagination may well stop at what the Metro is currently like, and didn’t go far enough to imagine the future Metro system.

Wendy got the same conclusion when she is back from her Paris trip. She mentioned: because of Metro, where you live does not matter any more.

Let me share some photos of the current construction of Metro Line #6. Below are the tracks (on the left) of Metro #8. 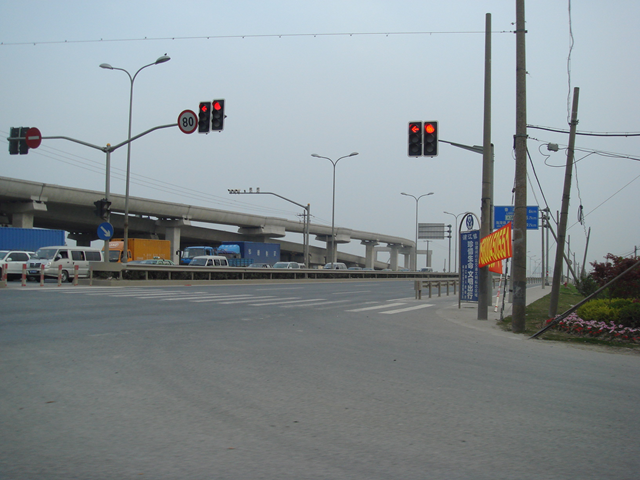 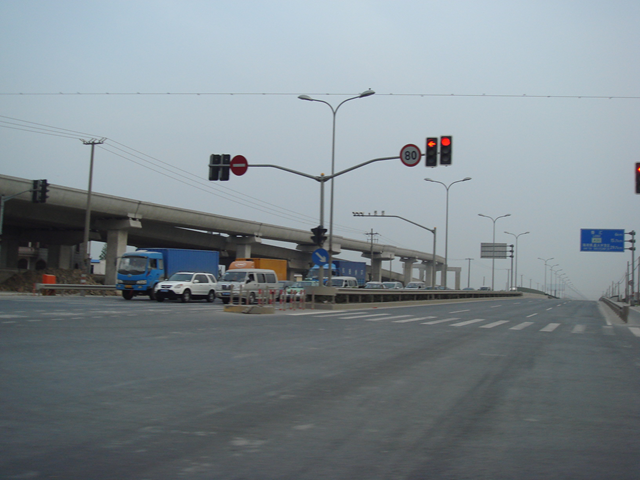 It is at the intersection of Puxing Highway and the future Pudong Middle Ring. 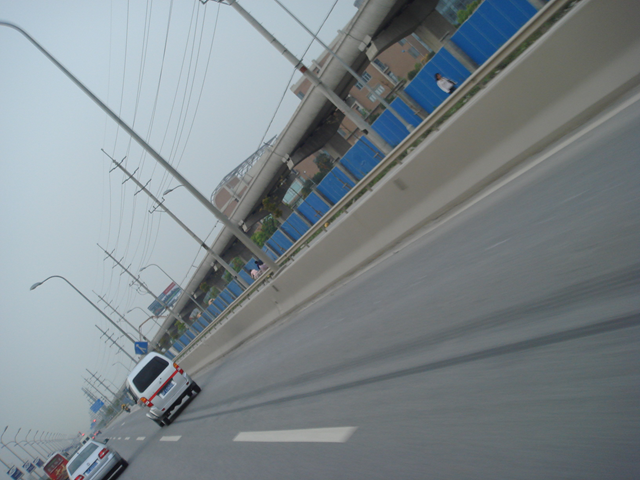 Below is the approximate location of the place where I took the photo. That is a long line! 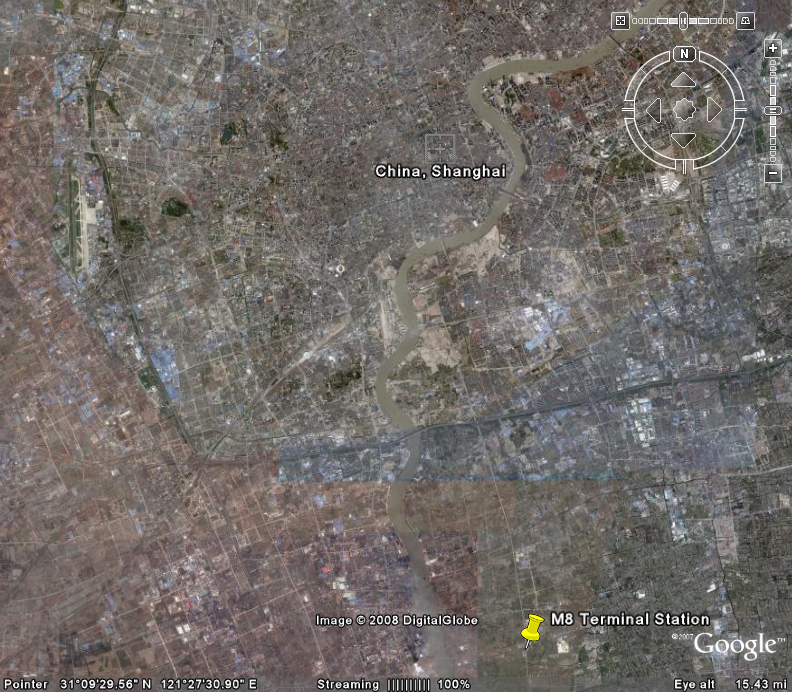 2 thoughts on “Metro Line M8 in Shanghai Under Construction”