The 4 lines will be arranged on three layers.

This is the first 4 line hub for Shanghai Metro. In 2010, there are other 15 3-line hubs in Shanghai Metro. I am an engering kind of person, and I will do some research to find out how the lines get connected together.

The station was closed about one year ago. It is nice that it finally completes. I am eager to go and have a look on the day it opens.

Here is a diagram I draw according to the text description of news report. It shows how the four lines transit with each other. Please note: This is just my own imagination, and may be totally wrong. 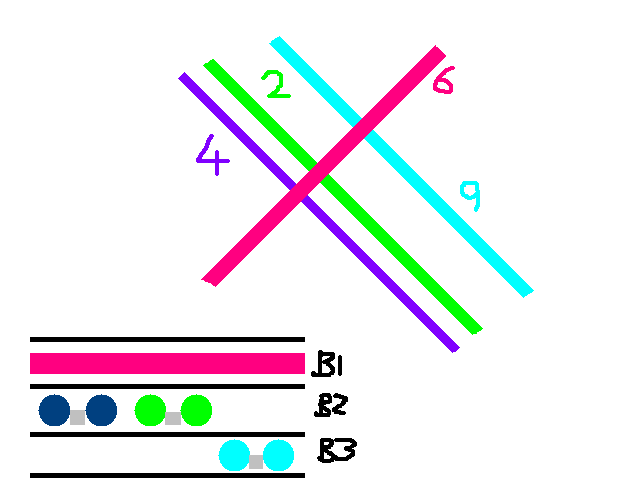 Then the density of Metro station will be the same as Tokyo and Paris.

Map of the Centuary Ave Station