Merry Christmas to all my family members, all my friends and all the readers of this blog. 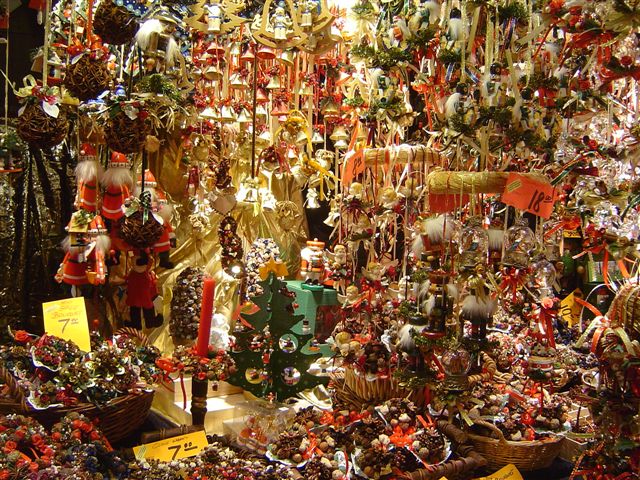