I posted this article under name Typical Chinese Village” yesterday. Actually, this village means a lot to me. It is the village I was born and the village I lived before I move into the downtown area in Luoyang when I was 4 in age. The name for this village is Xin Zhuang (or New Village).

It is 15 km away downtown Luoyang. The yellow river flows by the village. More than 10 empirers were buried near the village, because it was regarded as a place with best Feng Shui. Now the village was abandended. People all move outside the village for easier transportation. No people live there now.

I visited the village again after being away from it for more than 10 years. Everything seems so familiar to me. Here are some pictures.

Below is the gate to the village. The village was built on a hill with deep gaps around it. It is the only entrance to the village. It was movable bridge that can be hang up so enemies can not run into it. The solid defence protected the villagers from many wars. 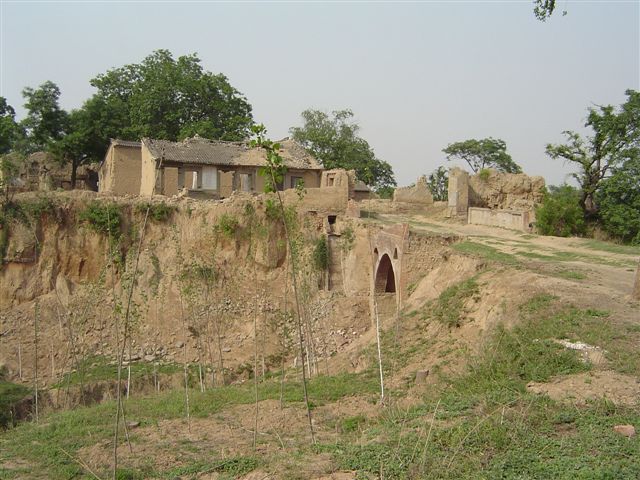 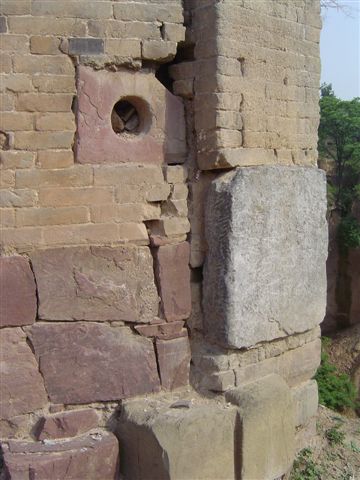 There are holes on the pole. Stikes can be inserted into the pole to strengthen the door. 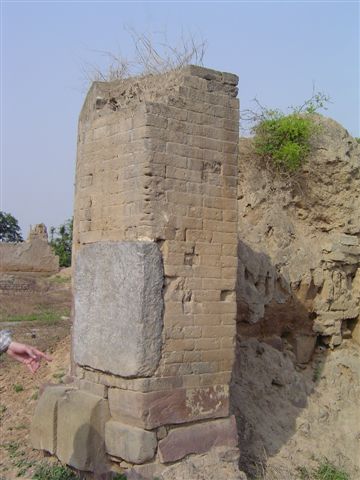 This is the cave near the village for shepherds. Anyone can easily dig a cave on the solid yellow soil and it never crashes during years. 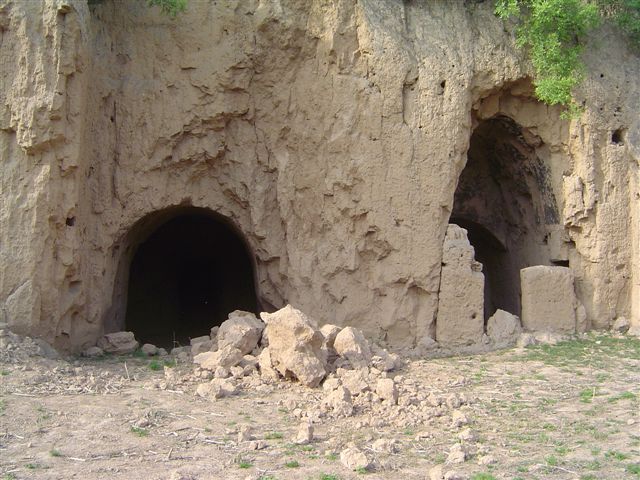 The nice facade of Qing Dynasty. Generations of people once lived here. 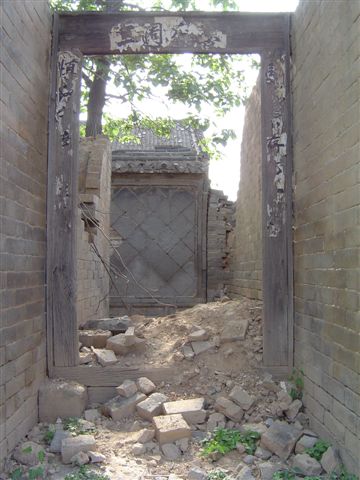 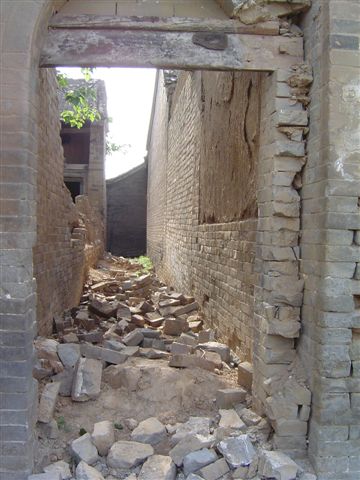 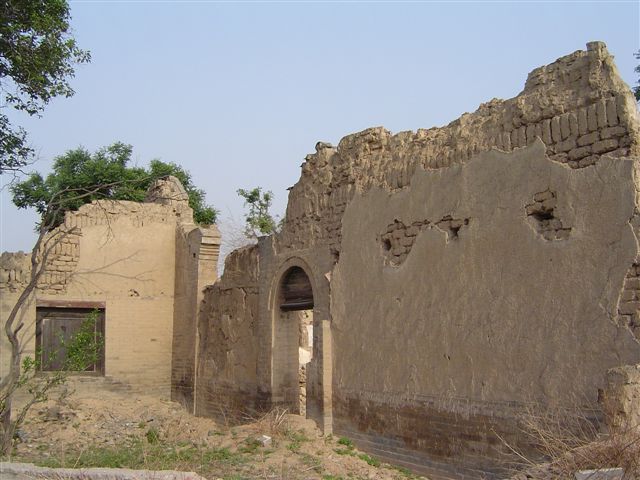 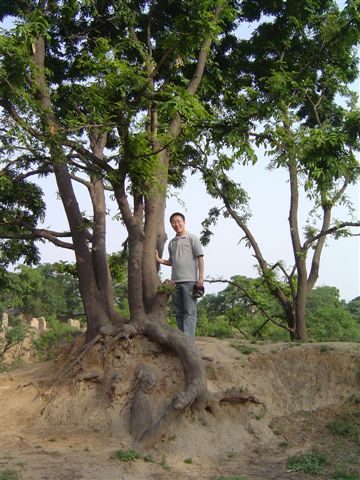 Since there is no people living there, the houses started to crash, only living some facade and gates. 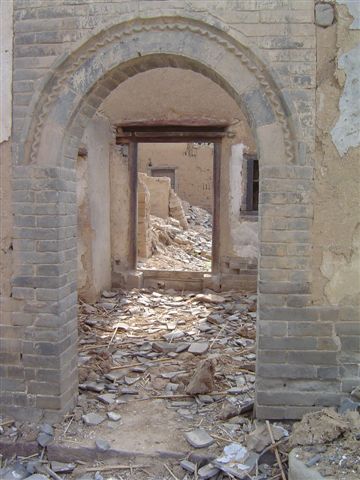 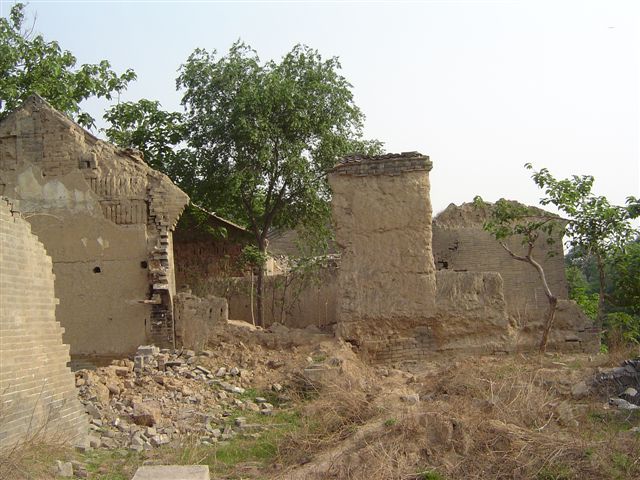 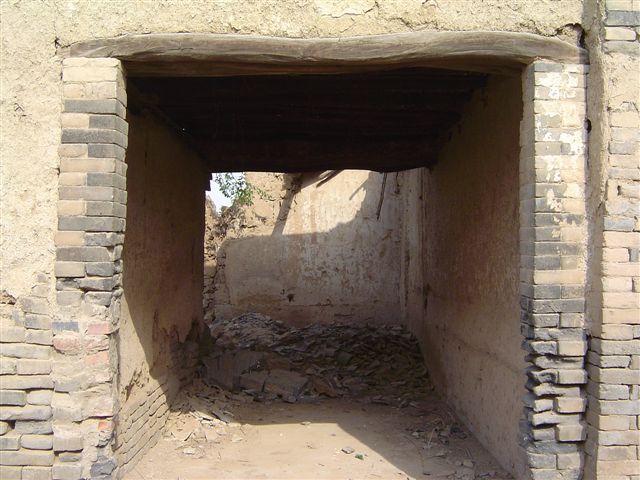 This is were I was born and where I lived for my first several years in my life. 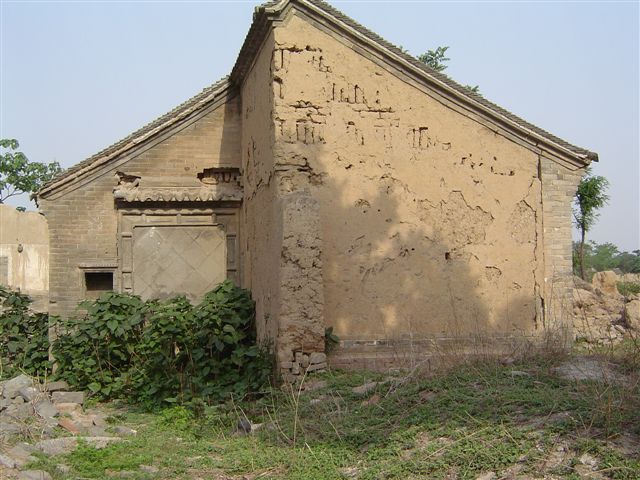 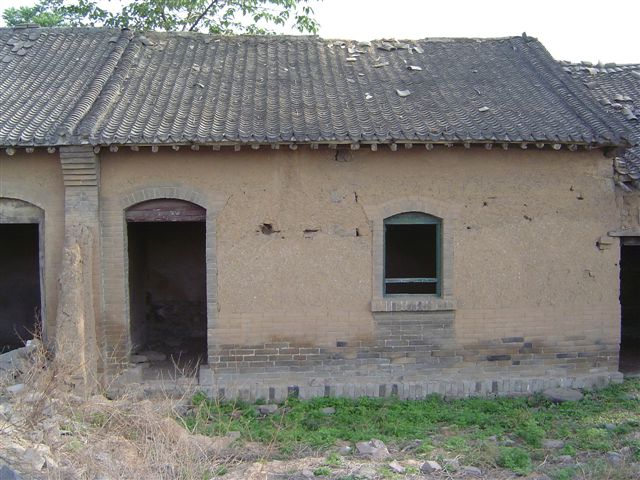 8 thoughts on “The Village I was Born”