Incrediable! Wowo. It is snowing in Shanghai! 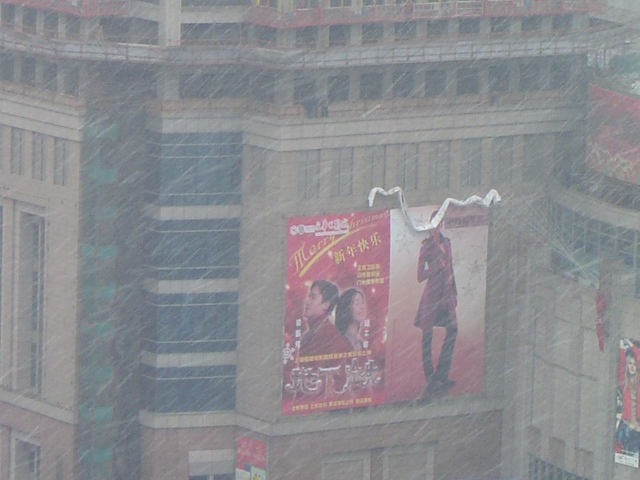 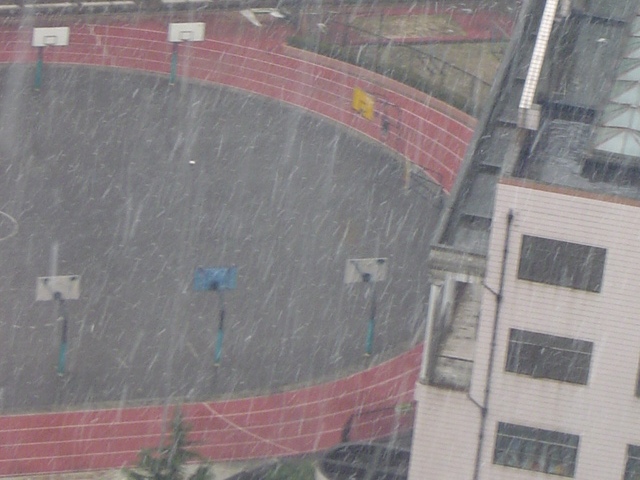 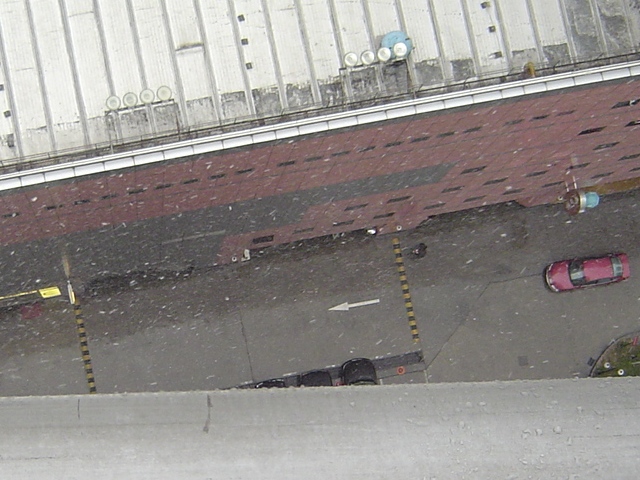 In my memory, the last time it snowed is 1996. I was a Junior in Shanghai Jiaotong University. In the past 8 years, it didn’t snow. So you know why everybody rushed to the window side excitedly when we became aware of the snow outside. Yep. I hope it can snow longer and see the now covered Shanghai – I never saw such scene in Shanghai.

It stopped snowing at around 4:00 PM. In downtown (Xujiahui), I cannot see any place covered by snow yet.

More Observation of the Snow

The snow this noon is breaking news for people in Shanghai since it is so rare at the latitude of 31N. Bloggers are exicted about the snow and recorded it passionately.

This should be the first time for so many blogger to observe the same weather event from different cities. These reports draw a vivid picture of the snow, but they are much better than the weather forecast program….

17 thoughts on “Wow. Shanghai is Snowing”