Finally, I find out some time to upload the pictures of our wedding to my site. Sorry for the week long pause of this site. 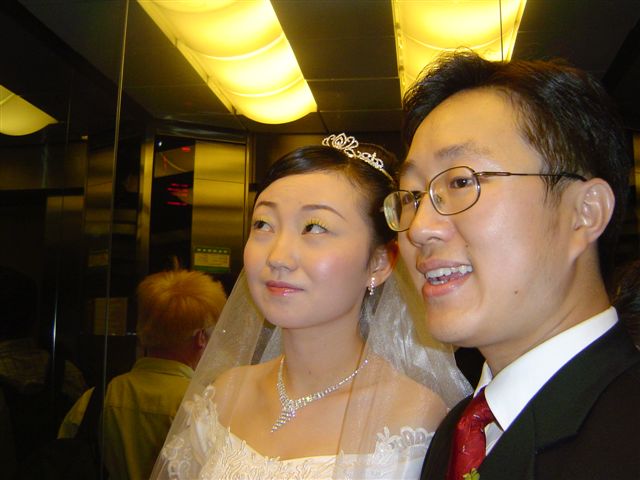 Picking up the bride to the new home. 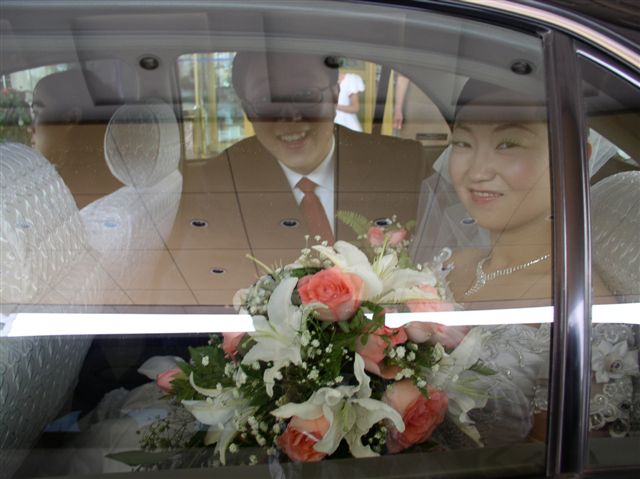 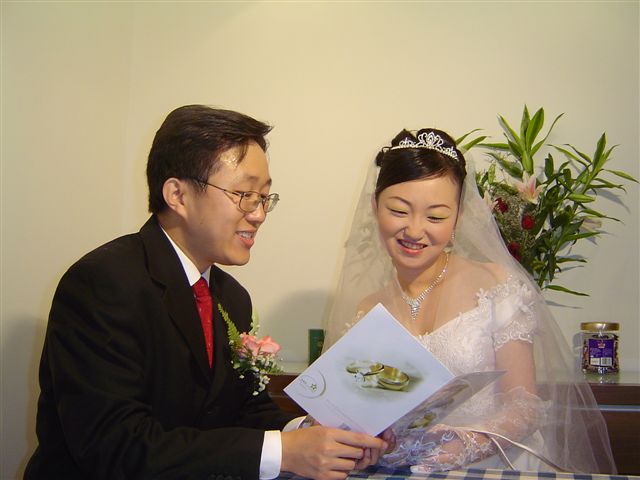 Reading the greeting cards at the new home. 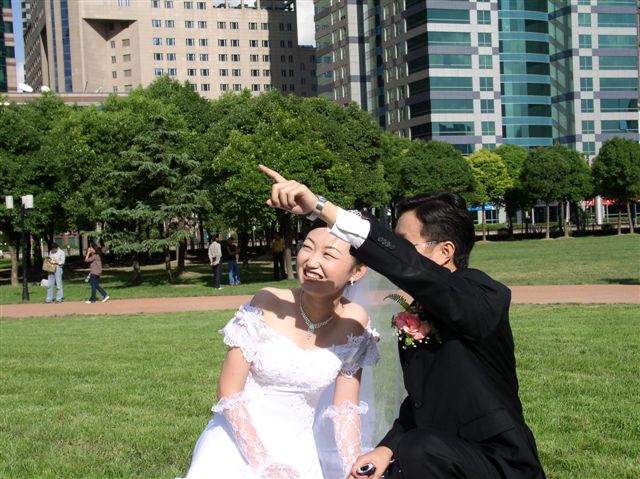 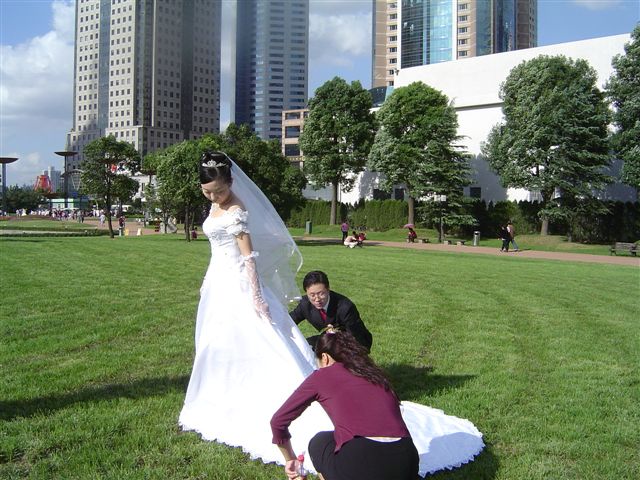 On the grass of central park 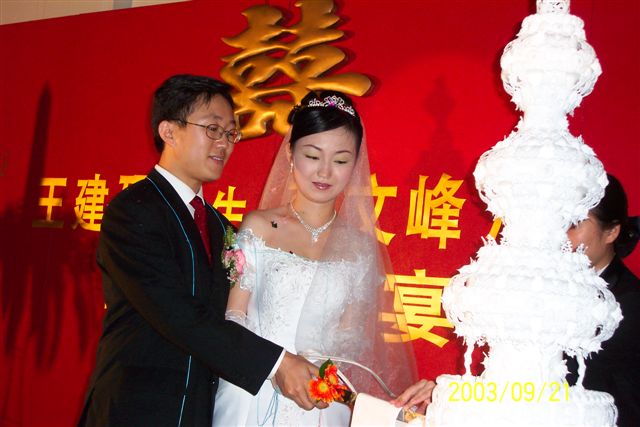 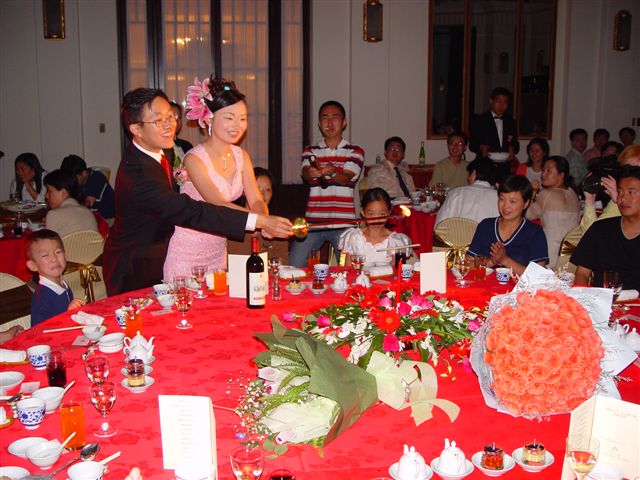 Lighting up candles on all the tables 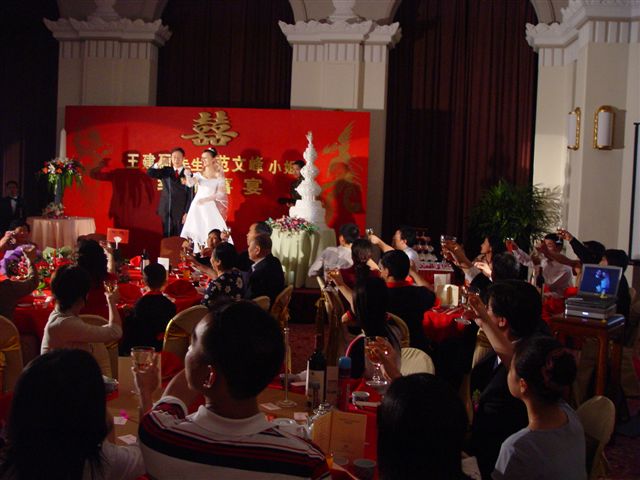 Cheers to all guests

More pictures can be found at http://home.wangjianshuo.com/family/wedding

10 thoughts on “My Big Fat Wedding”