After I posting Living Cost in Shanghai last November, many people asked for more information related to house, tuitions, salary, even the cost of deliver a baby. :-)

I can understand that all such kinds of information are very critical to people who are going to relocate to Shanghai. I am trying my best to provide more….

The latest news (Chinese site), the average house price for Jan to March this year reached 5315 RMB / sq. meter, a 12.18% increase than the last year. The new apartment reaches 6555 RMB /sq. meter in May.

Typical houses in Shanghai are from 100 m2 to 130 m2. These are for normal Chinese people with relatively high income – above 4000 RMB, maybe.

Of cause there are always fantastic large house that is at least 300 sq meters. There are lot of very nice single house near Sheshan. The price is about 9000 RMB per sq meter.

Besides single house in nearby areas outside downtown Shanghai, very high priced houses are also available. The latest “Sheng Da Jin Qing” listed 2000-3000 USD per sq.m with 130 -300 sqm per apartment. It is exactly located in the CBD area in Lujiazui.

BTW, Beijing’s house price is much higher than Shanghai and is still the city with highest house price.

I am monitoring the car cost in Shanghai closely recently, since I am learning to drive.

People will get astonished to learn the car price in Shanghai. It is even higher than that in U.S. and Japan although the income standard of local people is much lower.

The typical cheap cars cost about 100,000 RMB (12,000 USD). They are the entry level cars in Shanghai, like Santana (from joint-venture of Volkswagen in German). It is cheap but too old-fashioned and I don’t think I would consider it. 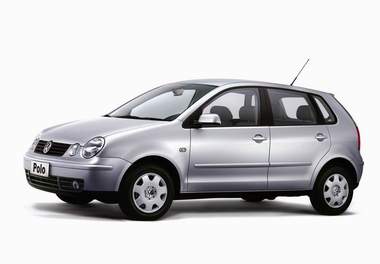 BTW, Wendy like the silver car very much. There is one parking downstairs everyday. It is also silver – looks very nice, especially the two big lovely “eyes” in front of the car. The only concern is, the car is very nice for girls and women. Men typically don’t consider it.