I am very happy that the new store is only within 20 minutes’ walking distance from my house. It is also the half way from the place I work in Xujiahui and my house. It is the most beautiful building in the area with the bright yellow and bright blue colors.

The even better news is, a new road alone the big IKEA new store will be completed tomorrow. The road offers me closer path to walk home and I don’t need to go alone the noisy and dusty Caoxi Road.

When I first came to IKEA, everything looks so expensive – about 200% more than my expection. However, I was really impressived by the simple and colorful design. At that time, the store is almost empty, with only a few customers. A big portion of the customers at that time are expats to Shanghai.

When I graduated from the university, I used the first month salary to buy a IKEA Billy Bookcase. It is the only and funiture in my rented apartment in Meilong. I love IKEA funiture so much even though it costs me 887 RMB at that time.

Now five years have past. As the frequent IKEA shopper (or most of the time as window shopper), IKEA changed its image. It is no longer expensive for me now.

One of the reason is the changing finacial condition of myself – from a just-graduate student to a manager with my own house. It is reason I always attribute to.

The other reason is the real price drop of the articles themselve. I found the IKEA Billy Bookcase is still there, but the price become something like 400 RMB. According to Shanghai Star, it is become of the localization of production. 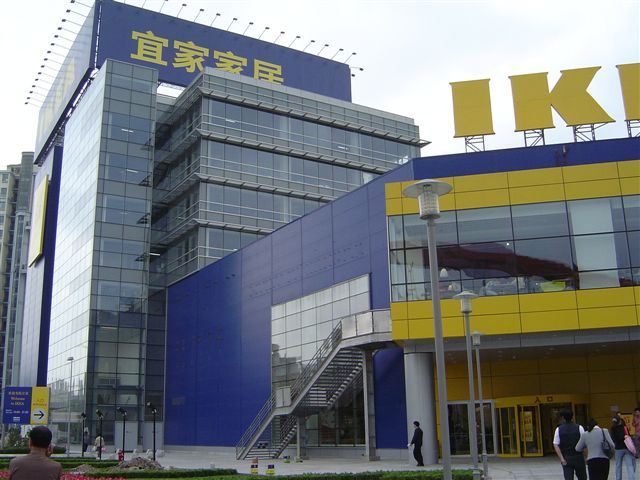 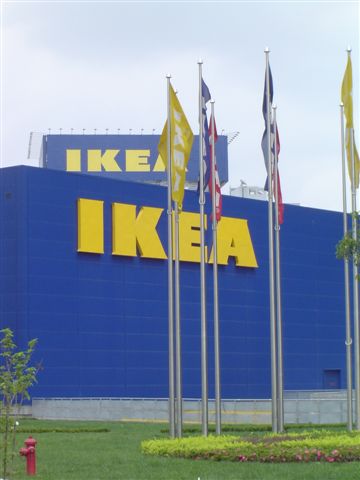 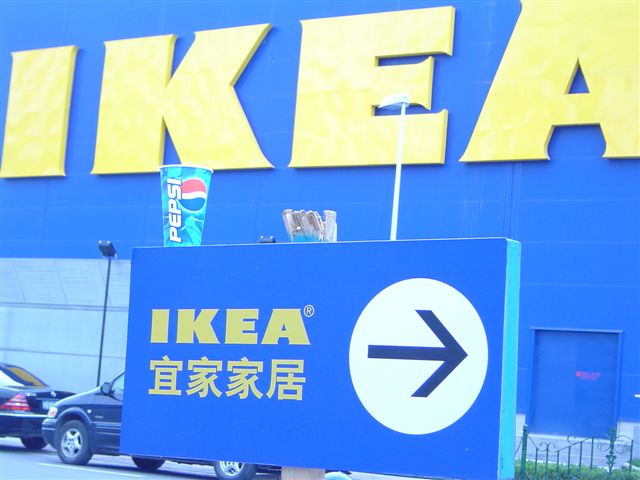 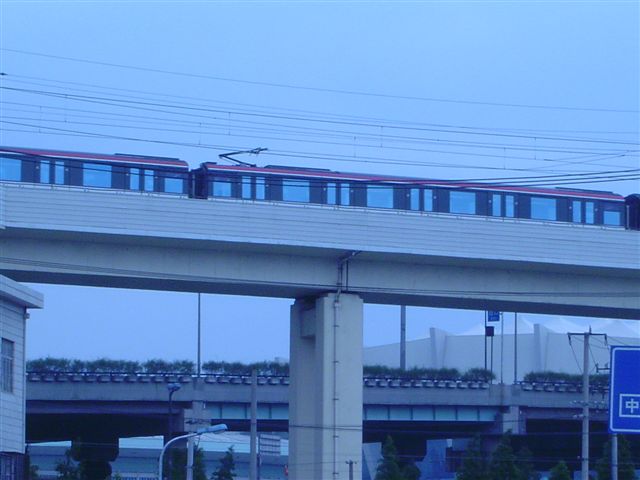