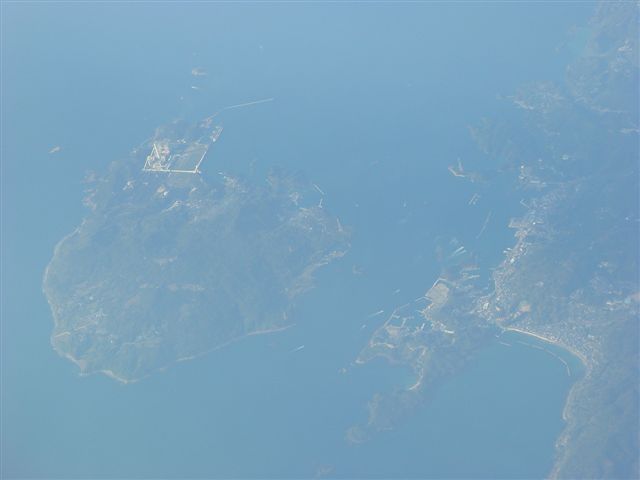 I thought "It should be a good place to travel when I have time. It may be

Later, when we went more and more closer, I saw buildings, ports, and

highways. "Why are there so modem architectures on these island? It

is already far from the mainland."

Finally, I realized these island are not normal island in the East China sea.

They have their names – Japan. 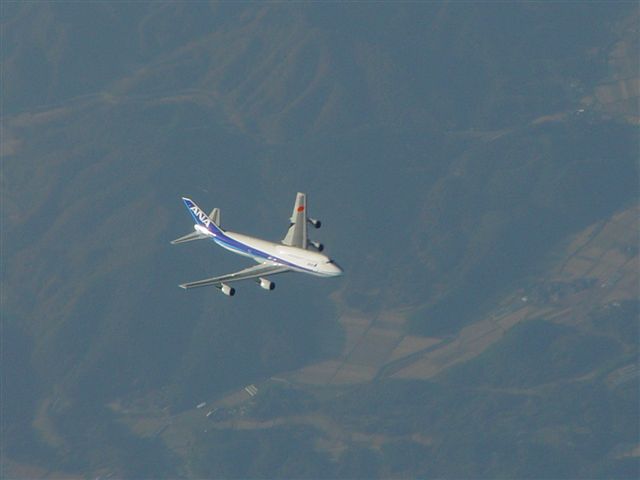 One ANA plane was flying below ours, above the land of Japan. 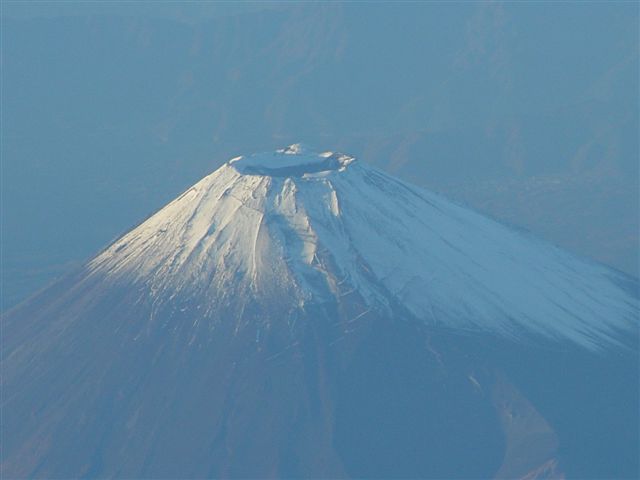 At about 5:00 PM local time, we saw the famous Fuji Mountain. 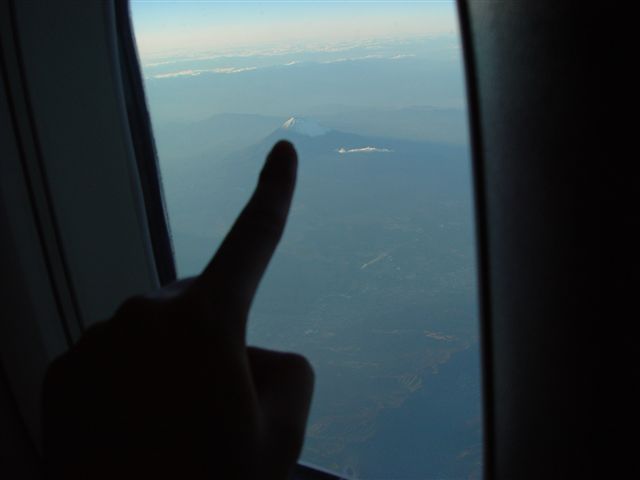 I call this pictures "Fuji at my fingertips" 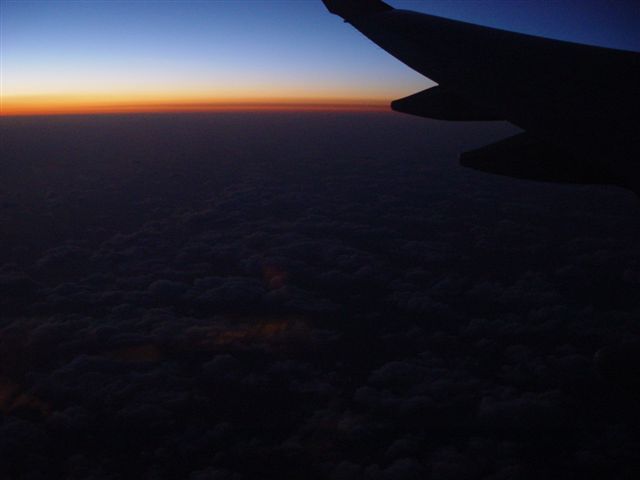 The night came and I can see the reddish clouds at the horizon. 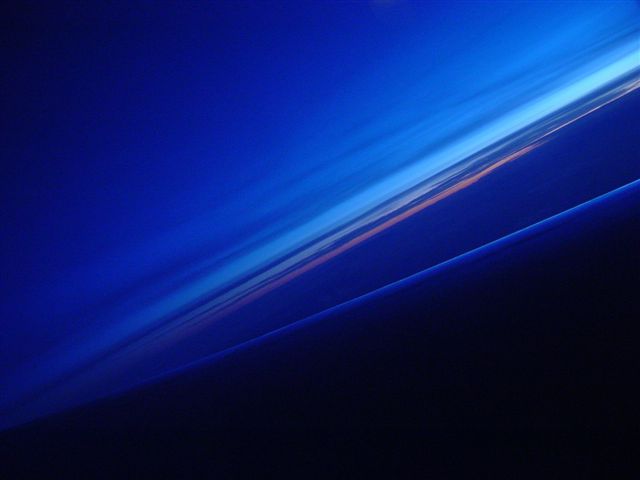 Then quickly, the morning comes. 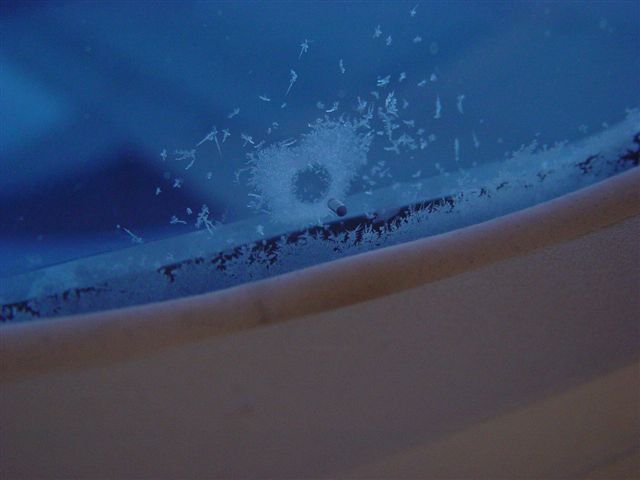 It is cold outside and there are ice on the plane window. Actually, it is about 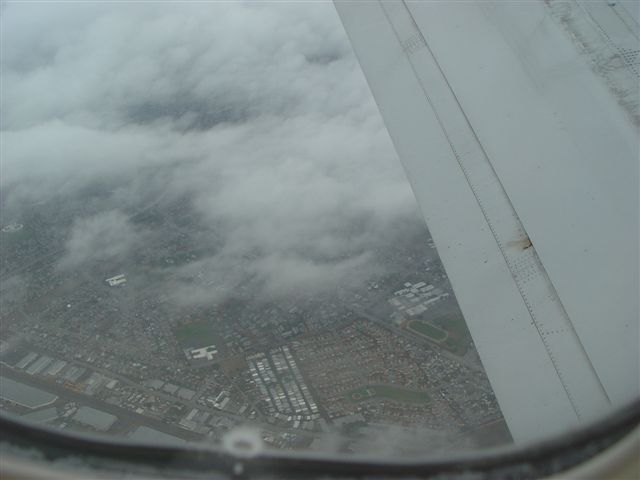 Finally, I saw the land of the continental America. It is cloudy there. This is

because the time I took this picture is at morning. Later, the clouds 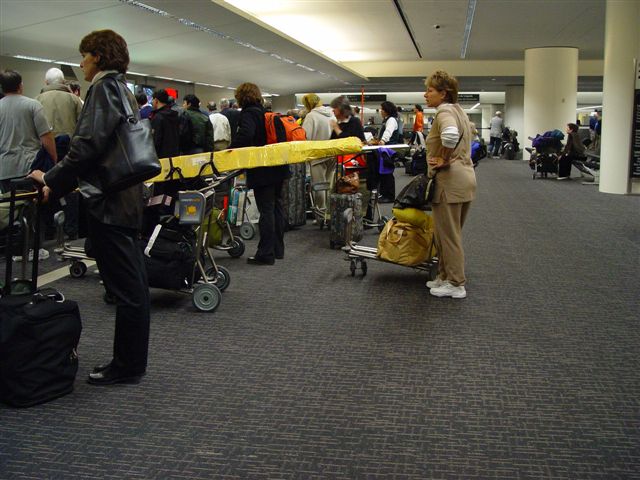 We waited in the long time of custom gate in San Francisco for about 30 minutes. It

that we almost missed our next flight to Seattle. 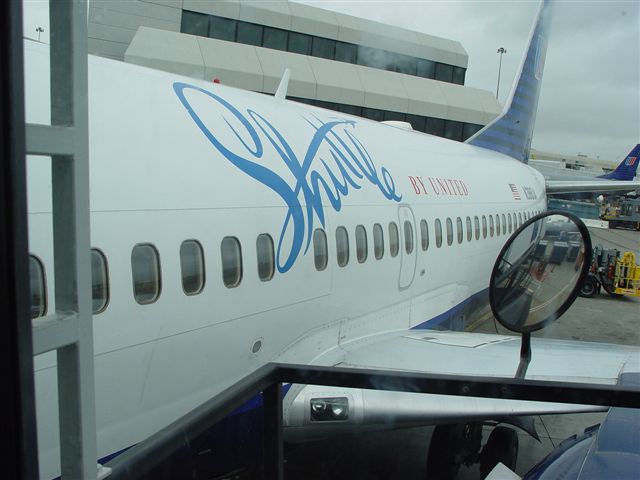 We caught the shuttle at the last minute. The door closed and the plane took off

3 minutes after I sit down. 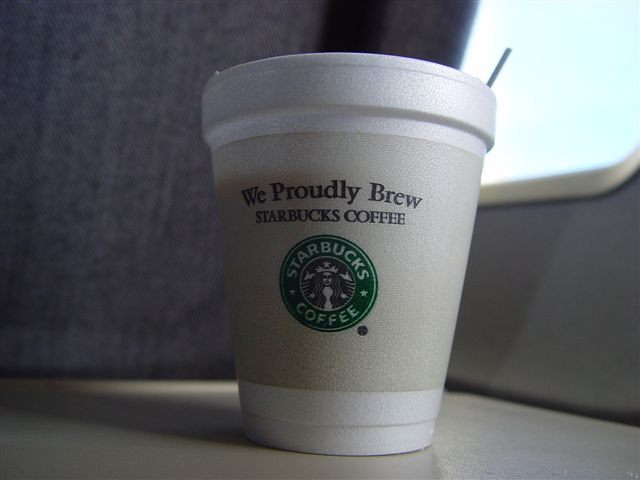 I enjoyed the Starbucks on the plane – well, Seattle is the hometown for

Starbucks. It is also the birthplace for Boeing and Costco. 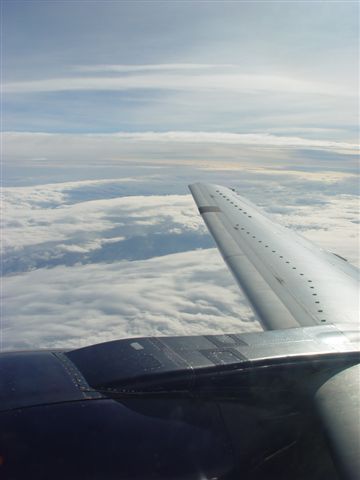 Clouds after clouds out side the window. 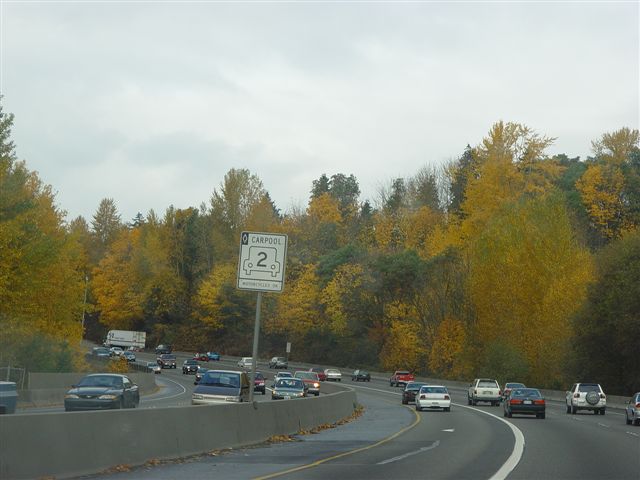 At last, I arrived in Seattle. My brother picked me up at the airport and we

drove on I-90 from Sea-Tac airport to Redmond. 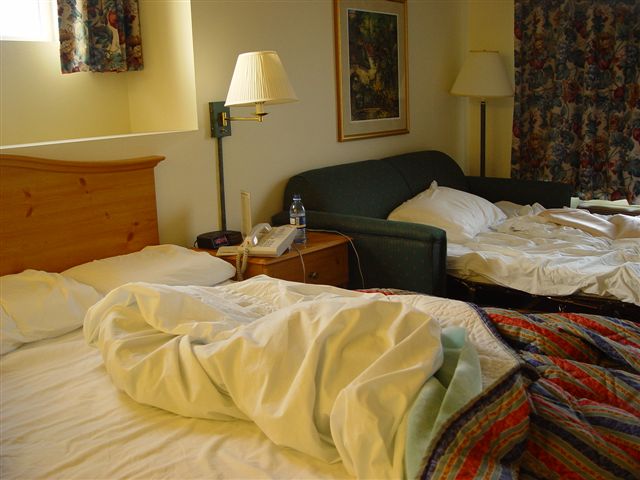 Thank god! I finally arrived in Homestead and had a wonderful sleep there.

3 thoughts on “Flying over the Pacific”