Spent the day in Century Park with highschool classmates – three families with two kids. It has been 15 years since we graduate, and we were planning a 15-year anniversary gather on Saturday, May 29, 2010 in Zhengzhou. Visibility is the best way to make things happen, so I put the date on my calendar and on my blog. I was the key organizer for the 10-year anniversary 5 years ago. We planned hotel in Qingdao, and we planned the date, and we planned the communication. The only problem was, we didn’t gather.

I am lucky to spend the most memorable 3 years from 1992 to 1995 at Luoyang No. 1 Middle school. We are still very well connected after 15 years.

Below is the photo we took in 1992 – few days after entering the high-school. Can you find me in this photo? I was there, although looked very different from today. 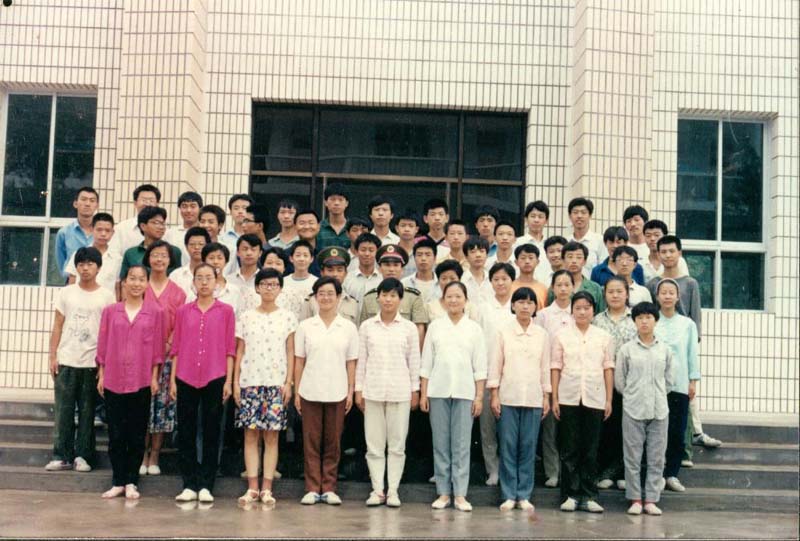 The below is taken in one Sports Game. 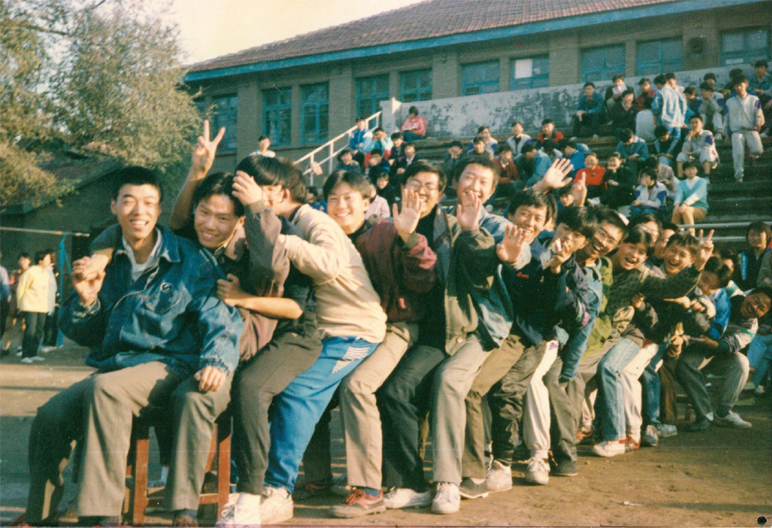 People on these photos do not appear as fashion as the current high school students, but as young as they are.

A side note: To setup the tent in Century park is a great idea. The trick is, find grassland without many people, and spend the afternoon there.

4 thoughts on “A Highschool Classmates Gather”