Chris sent us (YLF) an email describing his departure preparation back to the Earth when he was in the International Space Station. It is the first email I got from the space – very cool. Obviously that very exciting and interesting email is private communication and should not be published, otherwise, I would be very happy to share what Chris experienced in the space on this blog.

As I wrote in my email back (Chris told me that it is possible for astraunauts to receive emails on space station), to hear from a friend about fact that night/day alternates at 45 minutes circle is much more “real” than reading it from a text book. I have never been so close to the space, and that is one of the inspiration of landing my own outer space exploration facility one day. I watched it live on NASA TV, and took the following screen shots: 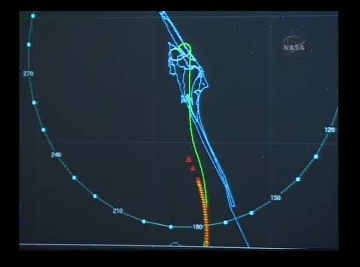 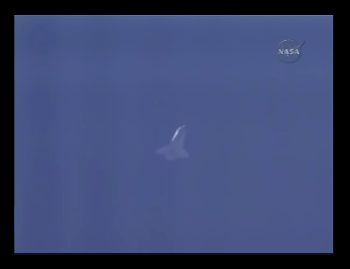 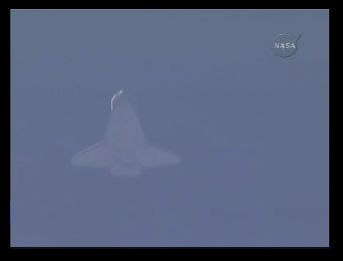 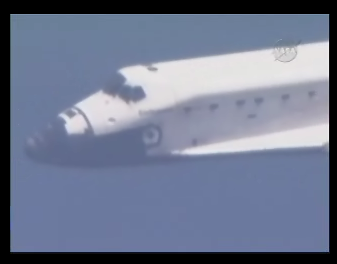 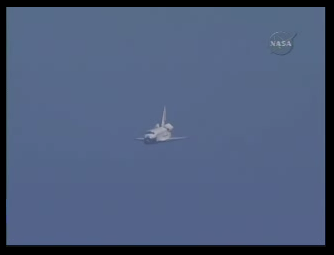 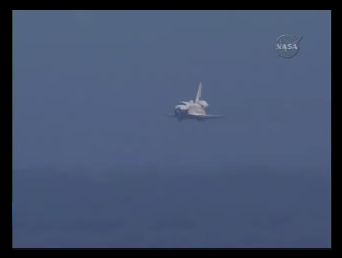 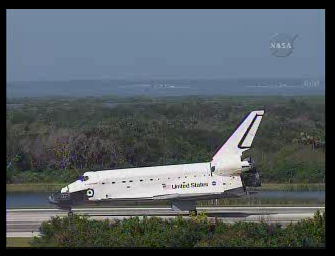 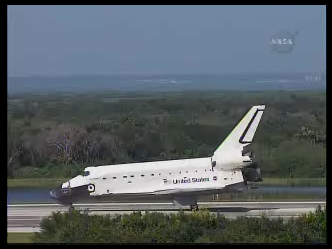 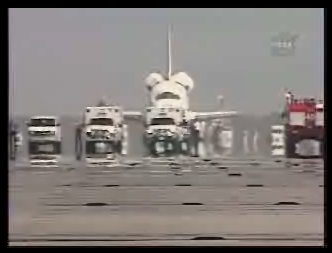 At the same time Chris returns home, another YLFer, Xu Zhiyong, was brought away by the police in Beijing in his home. I admire Xu Zhiyong’s idea about Open Constitution Initiative, and his tiredless effort to help those treated unfairly by the government to get justice with his professional legal assistant. Several weeks ago, the organization Zhiyong started 5 years ago was fined by the Tax Administration for more than 1 million RMB, and soon, the OCI was banned by the government, and now Zhiyong himself is brought away by the police, and subject to sentence. Obviously the government is trying to prevent people like him to fight for justice to this country. To me, Zhiyong is actually doing something much more dangerous, and that needs more courage than the space exploration. I will closely monitor what happens to Zhiyong, and provide my help if needed (including update the status of the case on this blog).