Note: this entry was overwritten by another one for some time, and I have now recovered it

What is it for?

To prepare for the Shanghai Expo, Shanghai government setup a special organization called Bureau of Shanghai Expo Co-ordination. Even people like me who don’t really understand the Chinese government structure can see the significance of setting up a standalone bureau in a government means.

The Bureau of Shanghai Expo Co-ordination is located on the second and third floor of the ExpoLand building. I found it out both by the name plate at the entrance and by intentionally got lost twice. 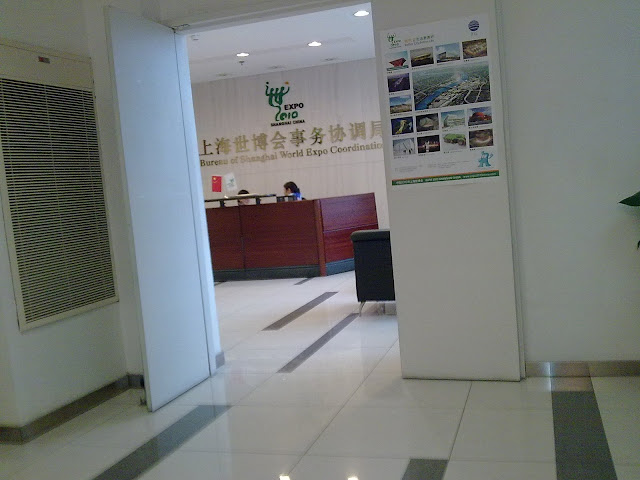 The fourth floor is the conference facility, and most of the floors above 4th floor are occupied by the Shanghai Expo Land Holding Co. Ltd. That must be the reason why this build is marked as ExpoLand building. I suspect (not sure) that it is the same structure as most other mega projects in Shanghai: The government will setup a holding company (instead of a government agency) to interface with the participating countries and organizations, and do it in a pretty market oriented way. They have done this successfully in the construction of Shanghai Metro and most of the bridges and expressways.

The entrance of the Shanghai Expo organizing center is petty narrow, but when you enter it, you will see many buildings (11 as far as I see). 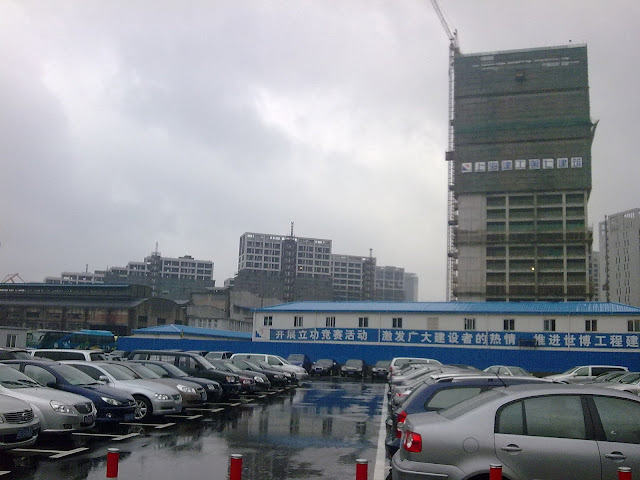 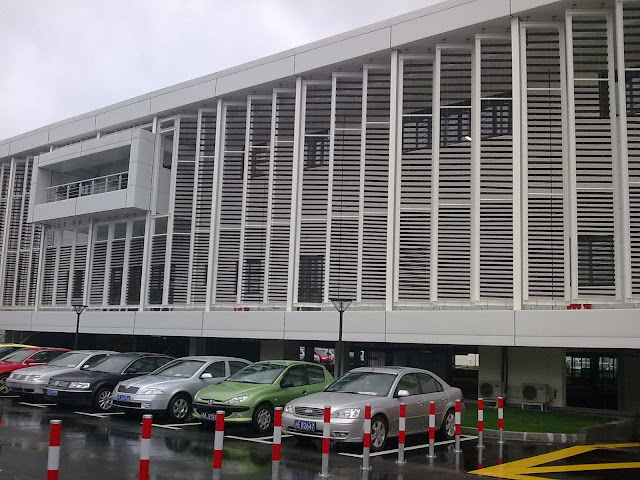 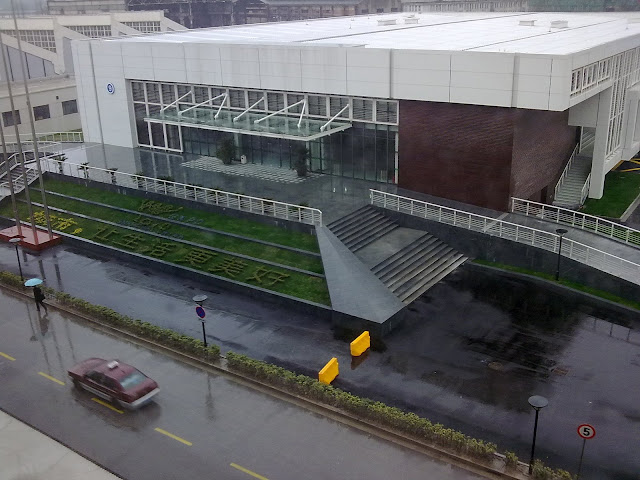 These are all the buildings with busy people preparing for the event. 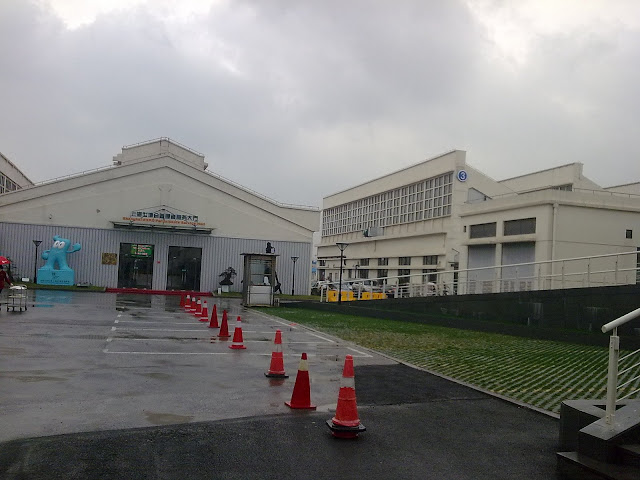 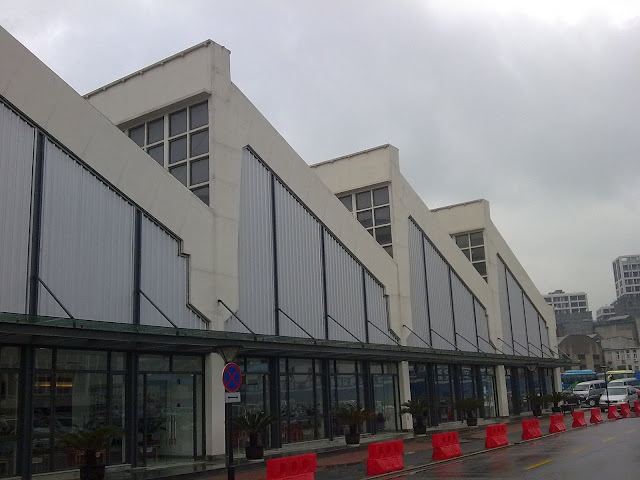 Below are the new buildings – seems to be many office buildings spreading out along the Huangpu River – from the lowest on the south and taller at the north area. 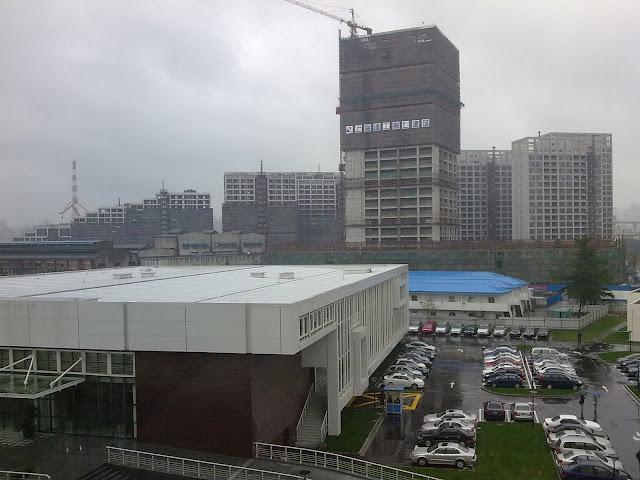 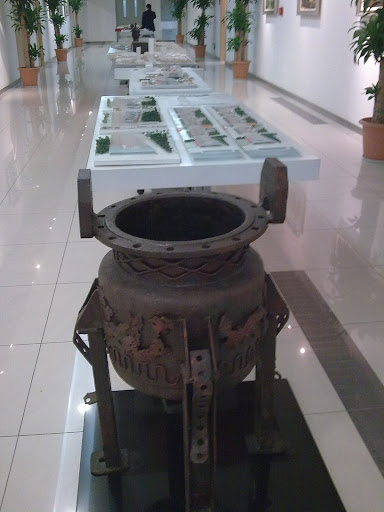 Below is the Google Satellite map of the Expo headquarter I talked about: