My first IBM compute laptop was bought in 2005. I found the quality of IBM X40 was really nice. The major difference between an IBM and Dell is:

However, the recently, something changes with IBM. My new X60 ThinkPad under Lenovo brand breaks frequently (blue screen), and batter completely stopped working. This does drive my decision making of purchase from IBM to Dell the next time. 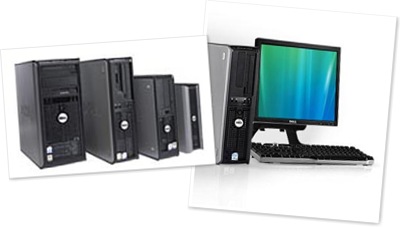