A cold Saturday. At night, since there is only one person at home, I drove (I even didn’t know why I drove there) to the Super Brand Mall to see movies. There are many movies on show recently, such as “The Legend of Zorro”, and “Wu Ji”, it seems the most attractive one is “Perhaps Love”. eBay is the sponsor for this film. I was involved in it. I feel deep connection with the film before it comes out already. 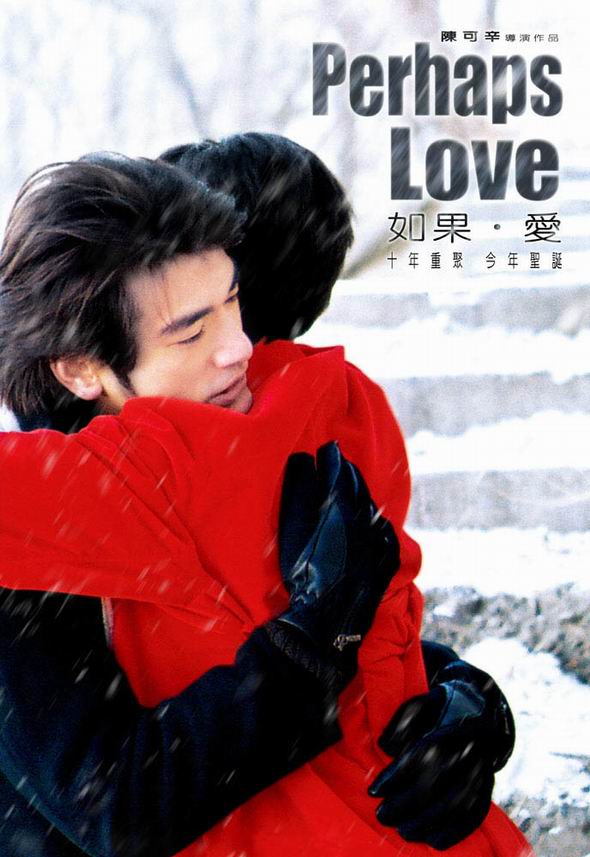 Image in courtesy of the film publishers (Applause Picture?)

It is a nice film. Although it was not easy to understand the story at the very begining. I didn’t now what happened in the first 20 minutes, but later, the story reveals and I start to understand it a little bit. The story is moving, presented in a slow but decent pace.

For me, to memorize people’s face is a super hard task. I failed to recognize who is the “director” – acted by Zhang Xue You, who is the one fall in love wit the girl. Well. I gave up. At the end of the film, the only person’s name I know is “Miss Sun”, the girl. I have no idea about the name of other actors.

I love the group dance. I love it so much. It is not common theme for movies in China before. I fell in love of opera after I watched “Phantom of Opera“, “Nutcracker” (ballet) in New York, “Lion King” in Seattle, “Thoroughly Modern Millie” in Washington D.C.. They are the “primary school” type of education for me to understand what opera is. The opera part of the movie is “splendid”, “wonderful”, and “magnificant”. 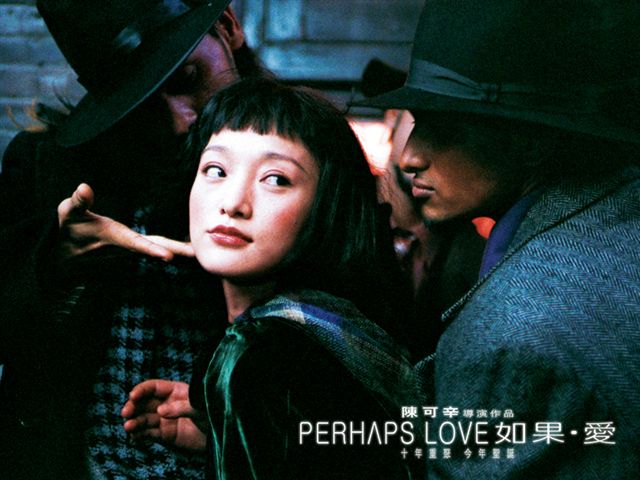 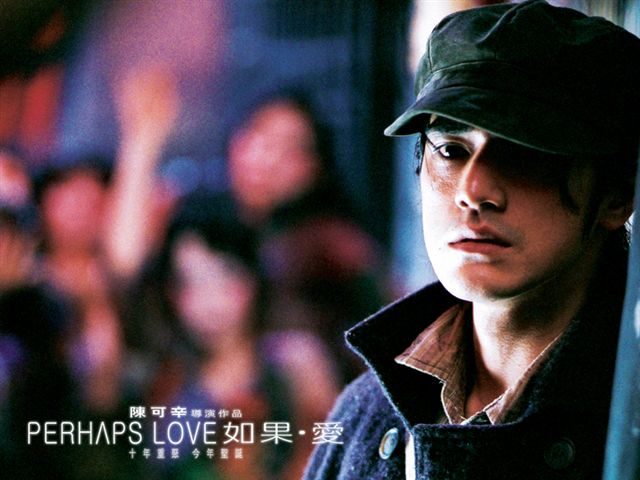 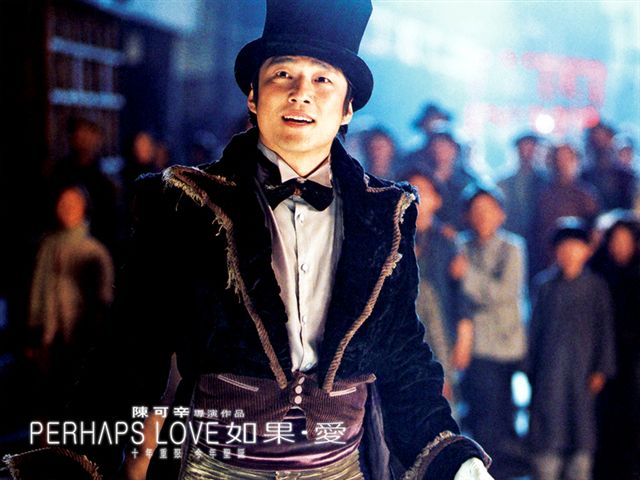 There was eBay advertise before the film. Two occurance of the logo during the course of the film and the name appears as sponsorship page at the end of the film.

P.S. Other News I Noticied Today

Hengge was happy to tell me that the new building of blogbus.com started construction these days. He will be the third company moving into warehouse in Shanghai. The first one is Haisong’s etang.com, the second is Gary’s toodou.com.